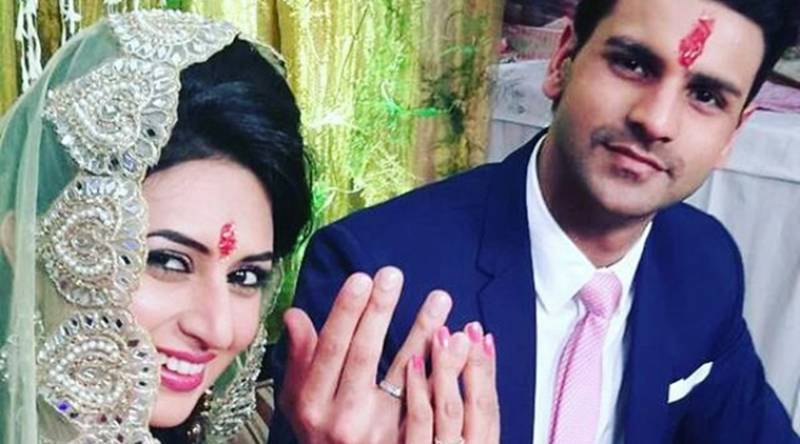 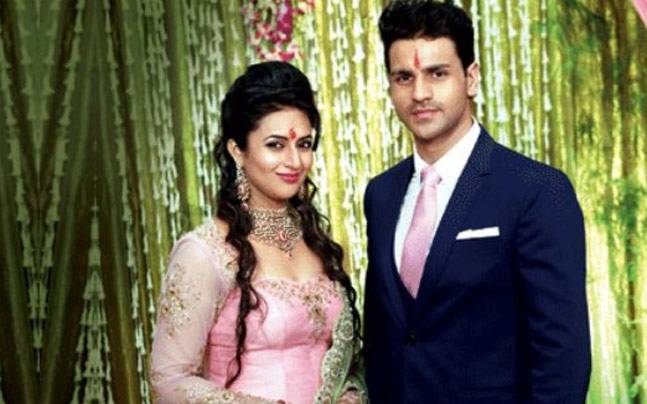 However, the wedding date has not been finalised yet. Though the two tried their best to keep their mushy love affair under wraps, and repeatedly denied the link-up when questioned by the media, you can't hide love, no matter how hard you try! 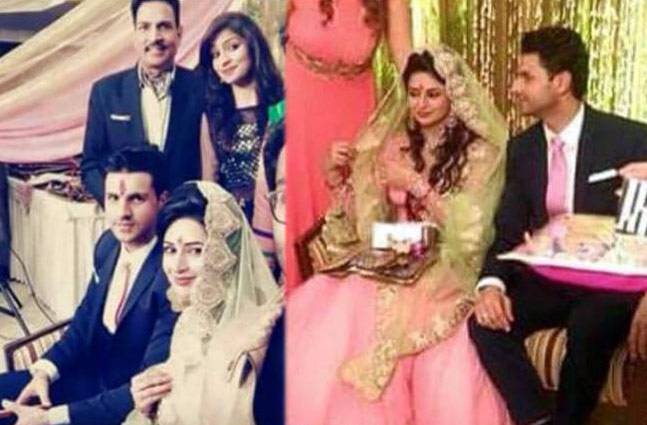 In a recent conversation with the Times of India, Vivek said, "It was just for our loved ones to know that we are booked for each other. I didn't want Divyanka's profile to go up on a matrimonial site. We were wary of delaying things as it has worked against us in the past. Once we were sure, we wanted to take the relationship to the next level." 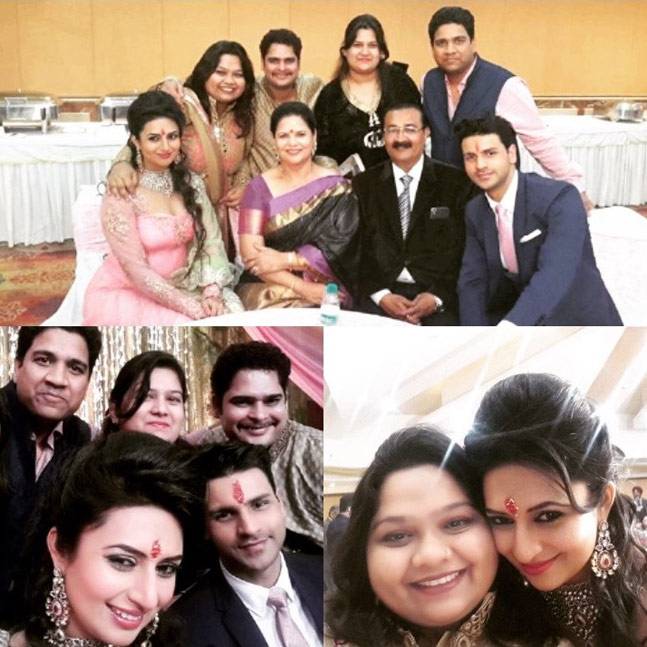 Be it her breakup with long-time boyfriend Ssharad Malhotra or winning accolades for her role in Yeh Hai Mohabbatein, Divyanka has had quite an eventful 2015. The actress had openly admitted that she was heartbroken when the two parted ways. But she seems to have found love again in Vivek Dahiya! Vivek plays the role of ACP Abhishek in Yeh Hai Mohabbatein. 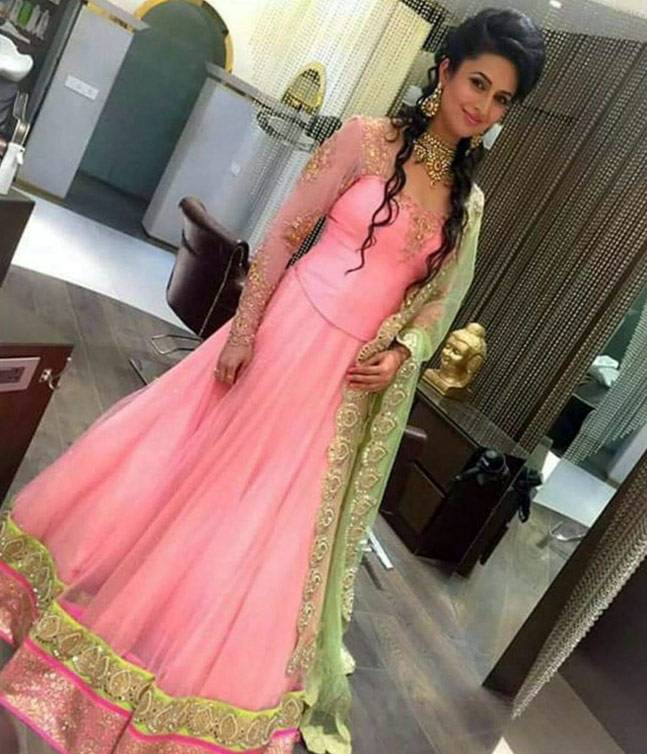 Their closeness on the sets led to conjectures over their budding romance and it became more-than evident when Divyanka and Vivek walked hand-in-hand at the recently held 14th Indian Telly Awards.

Commenting on recent developments in her life, Divyanka says, "We were introduced to each other by a common friend last August for marriage prospects. 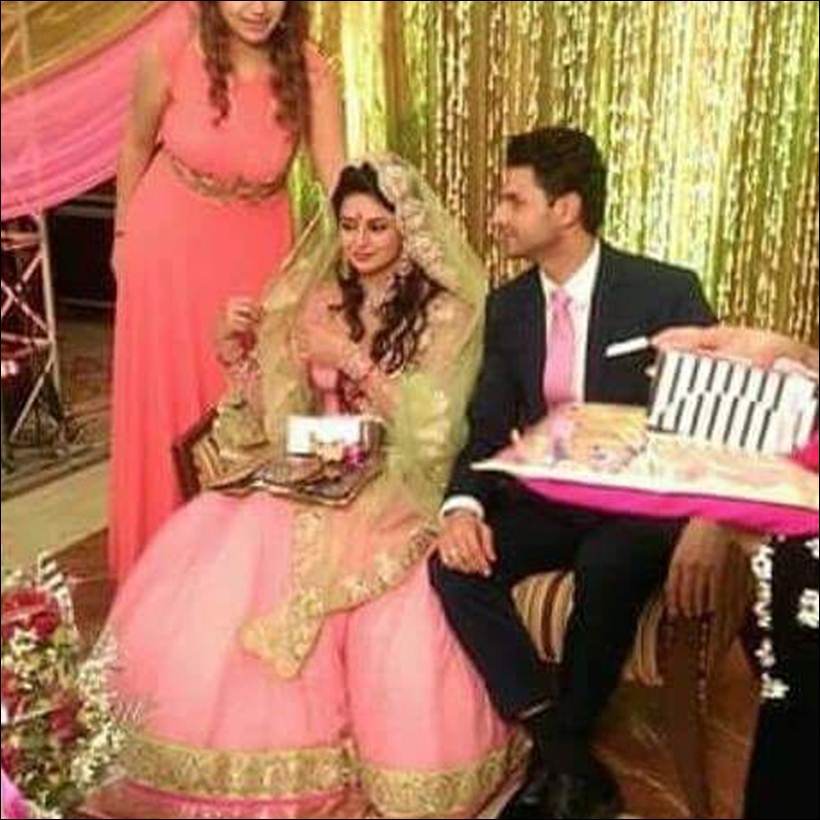 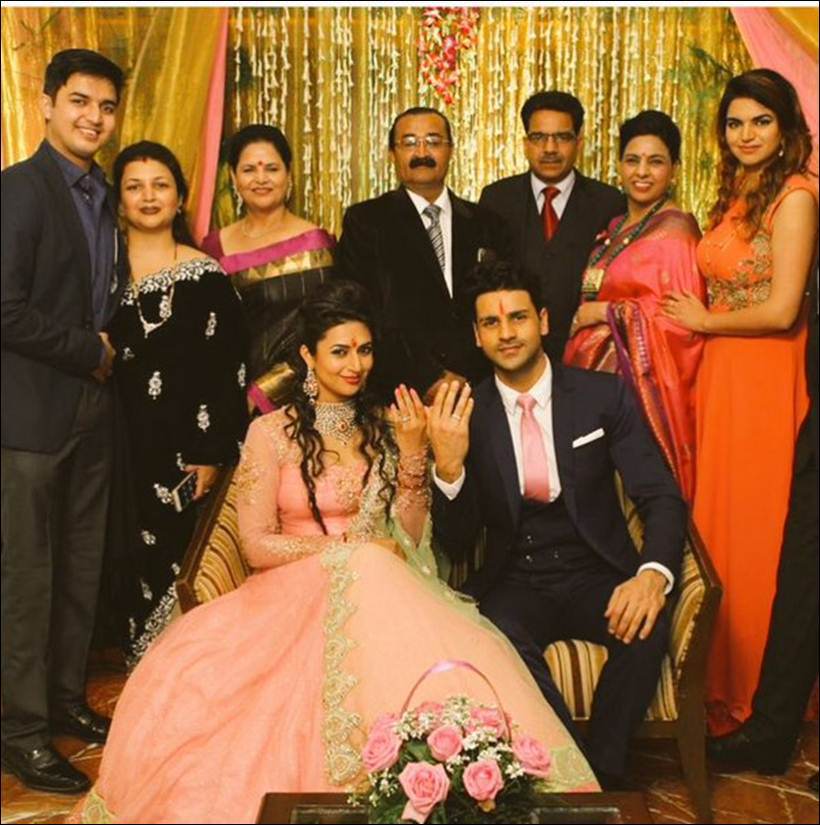 After this, it was awkward for us to shoot together. But I don't think our co-actors ever got a hint. There was no courtship as we were looking at the relationship culminating into marriage. We just wanted it (the ceremony) to be a private affair and didn't want to jinx it. Now, we are madly in love with each other."