Pakistan to launch anti-polio campaign in selected districts on Monday 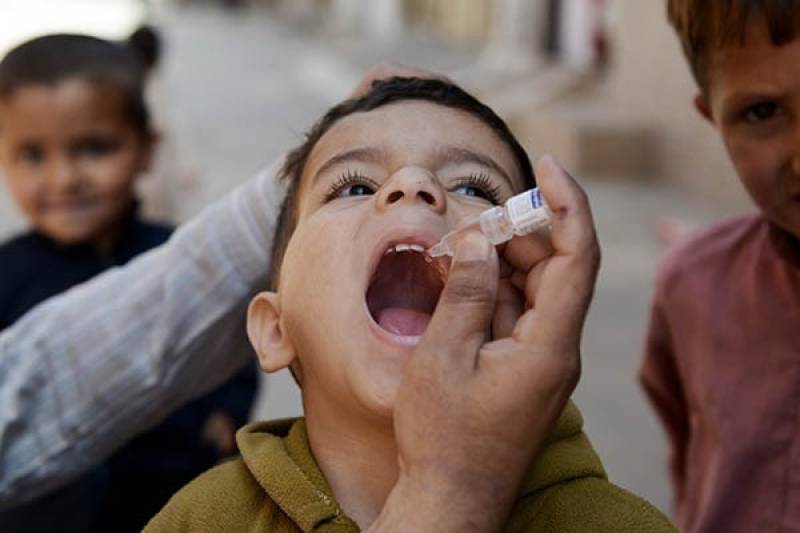 ISLAMABAD - A special targeted case response anti-polio campaign will be launched in selected districts across the country, from Monday.

In Karachi, the anti-polio drive will be launched in specific towns including Baldia, Orangi, North Nazimabad and Liaquatabad, during which 260,000 children will be administered anti-polio vaccine.

In Khyber Pakhtunkhwa, a five-day anti-polio campaign will begin in South Waziristan district tomorrow, during which more than one hundred thousand children up-to five years of age will be administered anti-polio drops.

Five day anti–polio drive will also begin in ten Union Councils of Quetta tomorrow. During the campaign, more than one hundred ten thousand children up to five years of age would be administered anti-polio drops.