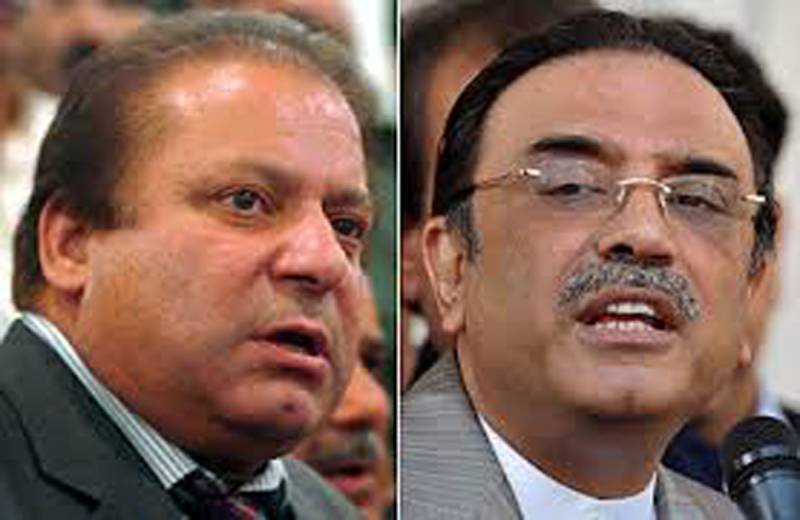 Where Muttahida Qaumi Movement (MQM) and Pakistan Muslim League-Quaid (PML-Q) have answered the call of PPP co-chairperson, PML-N has flatly refused to join. However, Asif Ali Zardari has telephoned Prime Minister Nawaz Sharif and invited him for Iftar dinner.

The political parties have been dispatched formal invitations. According to the sources, Zardari plans to discuss the ongoing political situation of the country.

The development comes in after the controversial press conference held by the former president that created waves in the political setting as he had used harsh words for the Pakistan Army.

Most political parties’ leaderships criticised Zardari for the act and stressed harmony and better working equation between opposition and the government.