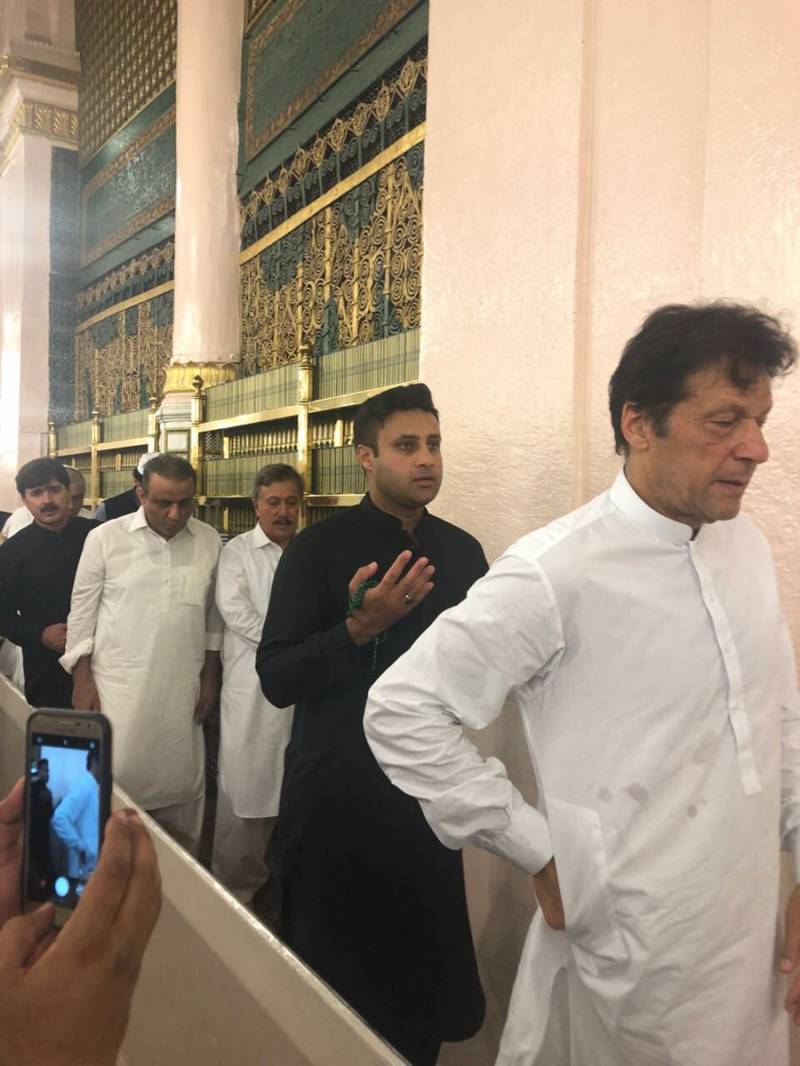 ISLAMABAD - Pakistan Tehreek-e-Insaf Chairman, Imran Khan has strongly repudiated the news reports that he used his influence to strike the name of his friend Zulfi Bukhari off the Exit Control List (ECL).

In an interview to a private TV channel, the PTI supremo challenged his rivals to prove that he made a phone call to interior minister Azam Khan for the said purpose.

Khan also defended the religious pilgrimage on a chartered plane, saying it’s not a crime as he didn’t travel on taxpayers’ money.

'VIP culture is one in which taxpayers money is used for the luxury of few,' Imran insisted.

The politician clarified that he wouldn’t have been able to perform Umrah on 27th Ramazan if he had not taken the chartered plane.

Imran Khan faced the ire of social media and journalists alike when it emerged that one of his close confidantes, Zulfi Bukhari's name was removed from ECL for performing Umrah.

Media reports also suggested that Imran Khan used his clout for the said report as a notification was issued on June 11, ordering the immigration authorities to "grant one-time permission to Bukhari for a period of 06 days" to perform Umrah. 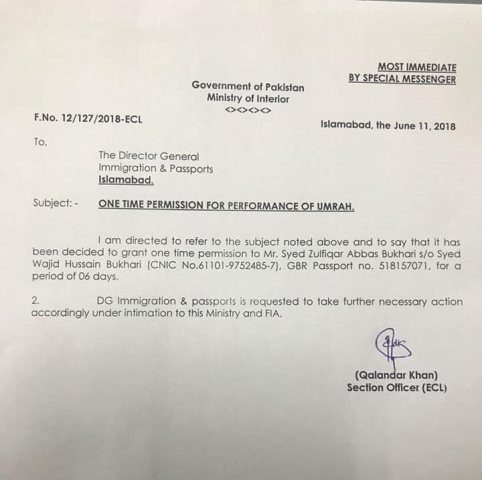 The development came after the Britisher was stopped from travelling to Saudi Arabia along with Imran Khan; the brief restriction delayed the flight and Imran along with his wife Bushra Maneka and Aleem Khan kept waiting at the Nur Khan airbase.

The caretaker interior Minister Azam Khan had stated that Bukhari's name was blacklisted, denying that his name was on the Exit Control List.