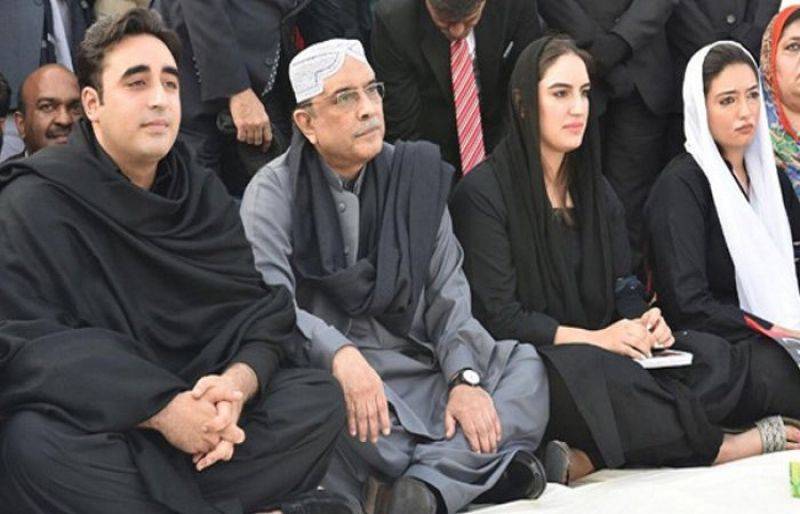 The co-chairman of Pakistan Peoples Party had submitted a request through his lawyer, Farooq H Naek, seeking permission in this regard which was approved on Wednesday.

The PPP leader is currently in the custody of National Accountability Bureau which arrested him in a money laundering case after the Islamabad High Court rejected his application for extension in bail.

The accountability watchdog has accused him of plotting to “misappropriate and launder” money through his associates to whiten what the bureau terms his “ill-gotten” money through fake accounts in a private bank. He has also been accused of controlling and benefiting from the transactions in the fake accounts.

Asif Zardari and other leaders of PPP deny any wrongdoing and contend that the case is politically motivated; the former president would be produced before the court again on June 21.