Reports of my resignation 'only rumors': Sindh governor 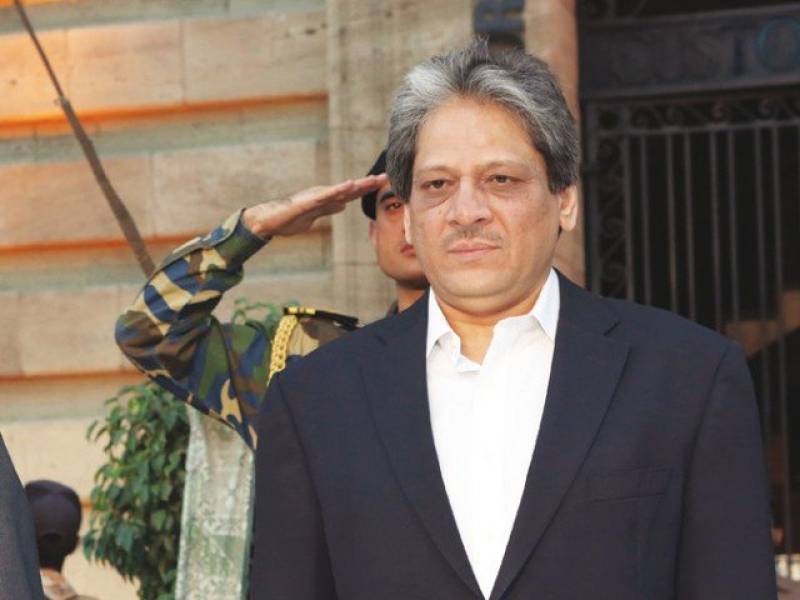 KARACHI (Web Desk) - Sindh Governor Dr Ishrat-ul-Ebaad Khan on Thursday rebutted the reports of his resignation calling them only 'rumors'.

I have not resigned as governor and news reports in this regard are baseless, Ishrat stated.

The governor, in a statement issued to media, also denied the allegations hurled by MQM activist Saulat Mirza that said he was protecting the party's criminals. All the activities at governor house are in accordance to the constitution and law, he said.

Earlier media reports had suggested the Sindh governor is considering to tender his resignation after Mirza's controversial statement.