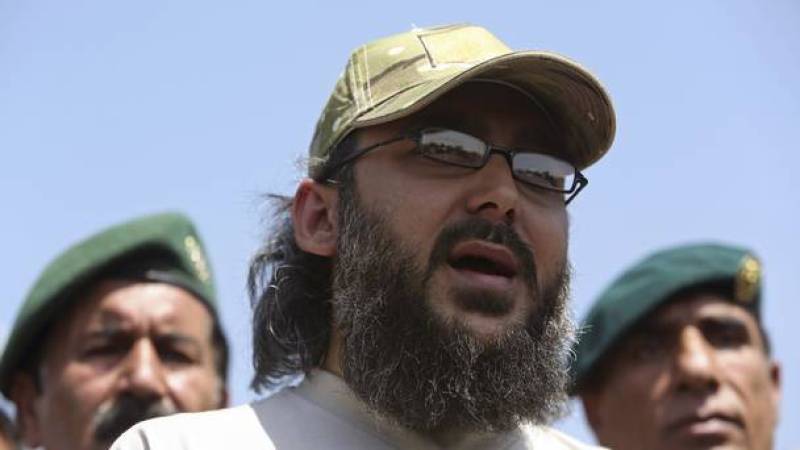 MULTAN (Web Desk) - Ali Haider Gilani, who was recently freed from custody of al-Qaeda by US forces in Afghanistan, has claimed that operatives of the infamous terrorist organisation had mourned the 2014 Army Public School massacre in Peshawar.

Talking to newsmen at his Multan residence, Ali Haider Gilani described the tale of his kidnapping, saying that he was first kept in Faisalabad and later shifted to North Waziristan.

He was all praise for his captor in Afghanistan, Khan Sajna. He said that the warlord was very caring and offered him good food. Sometimes, he even played cricket with me, he added.

He also said that al-Qaeda operatives wept over the deadly attack on Peshawar's Army Public School in 2014.

Gilani was kidnapped by unknown gunmen from Multan on May 8, 2013, while campaigning for the General Elections held that same year. He was later taken to the tribal areas of Pakistan and then to Afghanistan, according to reports.

He remained captive of al-Qaeda's Khan Sajna group until March this year, when he was moved to Paktia, Afghanistan.

He was recovered from an al-Qaeda hideout in Afghanistan’s Paktia province, in a joint operation of US and Afghan forces on May 10.