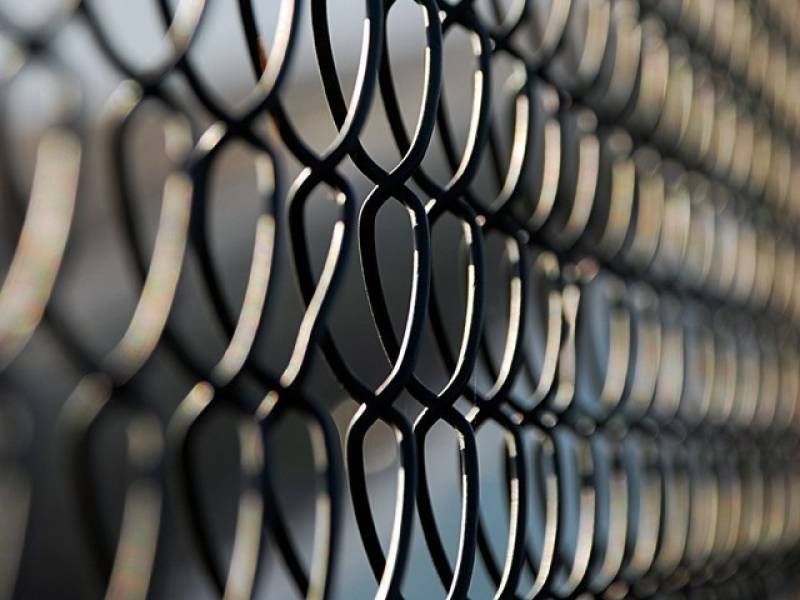 "Mohammed Zubair, who was 31 at the time, has been charged with the murders of Imran Khan (27) and Ahmedin Sayed Khyel (35), found dead in New Lane, Tong in May 2011", the website of the West Yorkshire Police said.

Senior Investigating Officer, Detective Superintendent Simon Atkinson said, "after five years, West Yorkshire Police has managed to arrange the extradition of Zubair, who has been in custody in Pakistan since November 2013".

The suspect is scheduled to appear before the Bradford Magistrates Court on Thursday (today).

"This process has taken a long time to complete and it is the first instance in more than 10 years that anyone has been extradited from Pakistan to the UK", Simon explained.

“I would like to praise the Pakistani authorities for their assistance in not only securing his arrest, but also ensuring his extradition back to the UK,” the officer upheld.

“This has been a process that has taken a long time to come to fruition and is the first instance in more than 10 years that anyone has been extradited from Pakistan to the UK,” he added.

There is no extradition treaty between Pakistan and Britain, but the two countries have enhanced cooperation in recent years to solve major crime cases.

According to observers, this enhanced cooperation could spell disaster for MQM chief Altaf Hussain, wanted in Pakistan in connection to a number of cases, who currently resides in London, UK.