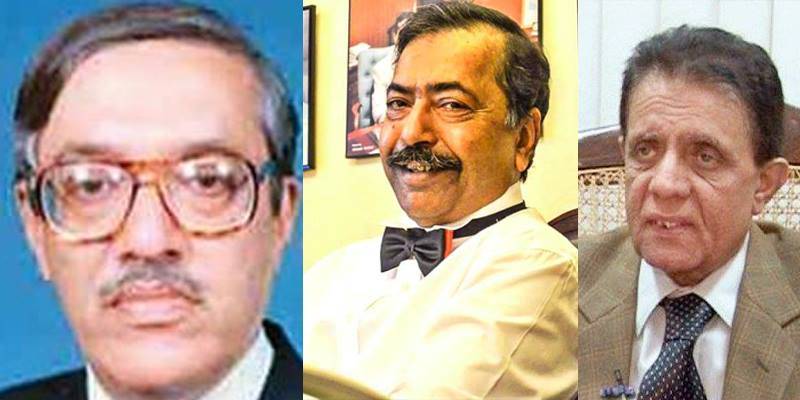 KARACHI – Pakistan Peoples Party on Saturday finalized three names for interim Chief Minister of Sindh, to take charge of the provincial machinery till the next government assumes charge.

Justice (r) Zahid Qurban Alvi was the caretaker chief minister in 2013, however, Sonu Khan Baloch is the favourite choice for the caretaker government.

The senior leadership of the party has also approved the names, but the final decision will be taken after negotiations with the opposition.

On the other hand, Prime Minister Shahid Khaqan Abbasi and Leader of Opposition in National Assembly Syed Khursheed Shah will meet again on Tuesday after they failed to reach on consensus over caretaker PM in Friday’s meeting.

ISLAMABAD - The speaker of the National Assembly, Sardar Ayaz Sadiq, has expressed that the final decision regarding ...

PPP leader said that the name of caretaker PM would be announced on the same day with consensus.

Earlier, the speaker of the National Assembly, Sardar Ayaz Sadiq, expressed that the Election Commission of Pakistan might have to decide the name for the top slot.