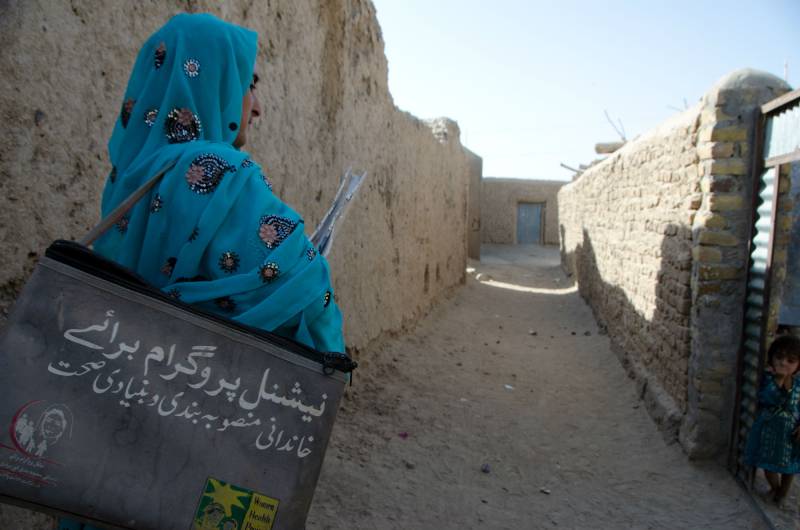 QUETTA - The Australian Government and the World Bank supported the Government of Balochistan to screen around 6,000 children and 5000 pregnant and lactating women for signs of under-nutrition, a project review concluded this week ahead of Universal Children’s Day (20 November). 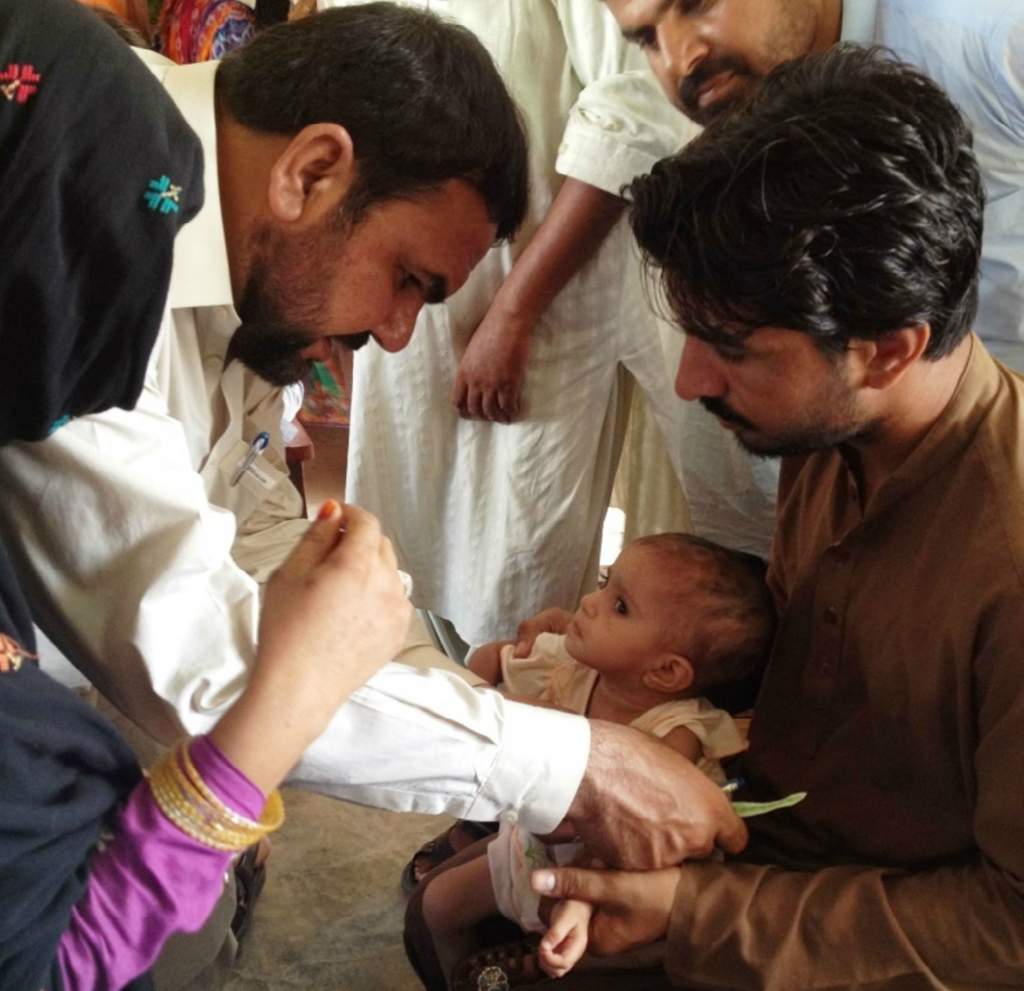 The Australian Government through the World Bank is supporting the Government of Balochistan to provide access to better nutrition for mothers and children. The project is providing nutrition services, including screening of children, setting up treatment centres, providing breastfeeding counselling and advice on child feeding practices at mother support groups. Australia has committed AUD 17 million to make these services accessible in seven districts of Balochistan.

Australian High Commissioner Margaret Adamson said the Australian Government was assisting Pakistan in its fight against malnutrition through a total AUD39 million commitment to the Multi-Donor Trust Fund for Nutrition - supporting Balochistan and Khyber Pakhtunkhwa.

“Pakistan loses close to four percent of its GDP every year due to malnutrition and by improving nutrition Pakistan can build its human capital and fuel economic growth for generations to come,” High Commissioner Adamson said.

“Government of Balochistan is committed towards efforts for addressing the crisis of malnutrition as the situation is worst here, with 52 percent of children stunted compared with a country average of 44 percent,” Secretary Health Noor Ul Haq Baloch said talking to the review team.