Indian quadcopter shot down by Pak Army near LoC 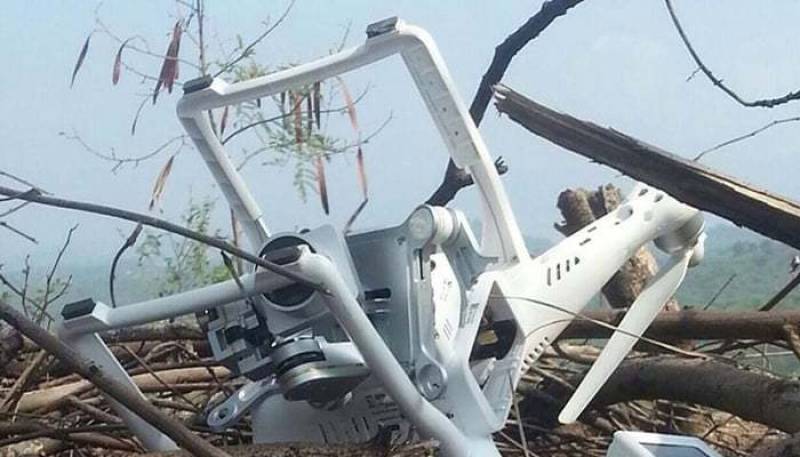 He said that the quadcopter was shot down by the forces at Aagahi post in Rakhchakri sector as it intruded 60 metres inside Pakistani area.

Bajwa said that it fell near Agahi post and was taken into custody by Pakistani troops.

Reference my last tweet,Indian Quad Copter has been shot down by Pakistani troops at 1645,fell in Pak territory& taken over by Pak troops.

In July 2015, Pakistan Army shot down Indian 'spy drone' which violated the Pakistan airspace along the LoC in Bhimber, Azad Kasmir.