SBP reveals Pakistan's loss of $118bn for 'War on terror' 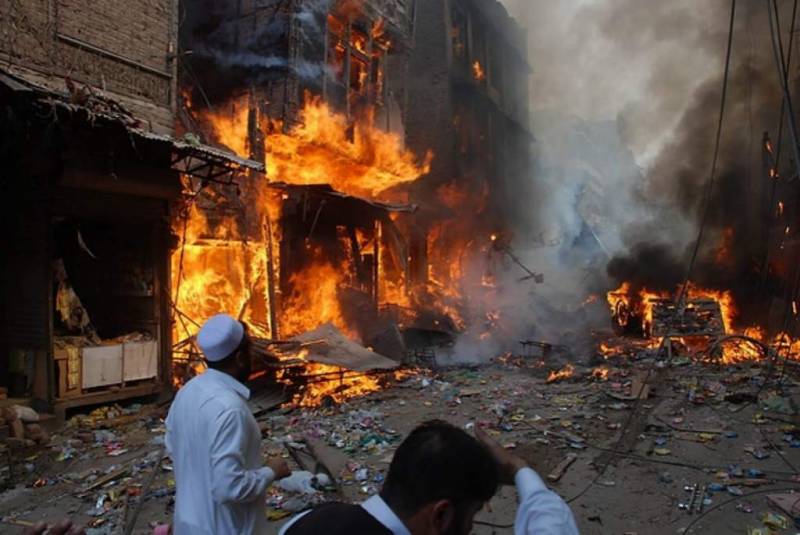 KARACHI - The State Bank of Pakistan in a report has claimed that the war on terror has cost a staggering $118 billion so far to the country.

The State Bank of Pakis­tan (SBP) in its annual report on Thursday showed that extre­mist violence cost the country $118.3bn in direct and indirect losses in 14-years duration from 2002 to 2016.

“Both economic growth and social sector development have been severely ham­­pered by terrorism-related incidents,” the report said.

Pakistan became a key US ally in the fight against extremism after the 9/11 attacks proved as an impetus for US invasion of Afghanistan.

A Coalition Support Fund was approved by the US to support Pakistan in the war, with an annual release of around $1bn since 2002. By last year Pakistan had received a total of $14bn.