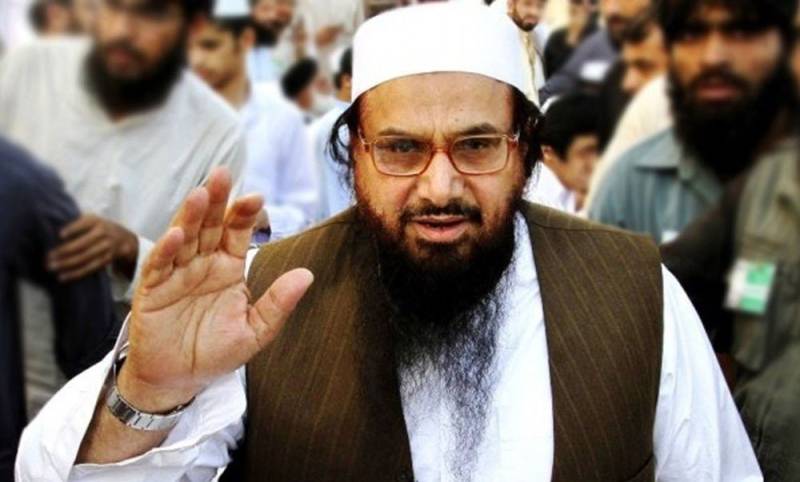 The court also ordered the authorities concerned to confiscate property of Hafiz Saeed and imposed Rs1,10,000 as a fine on him. Abdul Rehman Makki -- his close accomplice -- was also awarded six-month jail for his role in the case.

In 2019, the Counter Terrorism Department (CTD) had registered the cases against the convicts under section 11-N of Anti-Terrorism Act 1997.

It surfaced during the investigation the suspects committed terrorism financing by managing assets of proscribed organization, and helped in raising funds.

The CTD had registered 23 FIRs against the leaders of the JuD in different cities of Punjab.

However, the trial in several cases was transferred to Lahore following an order passed by the Lahore High Court on the petitions of the suspects.