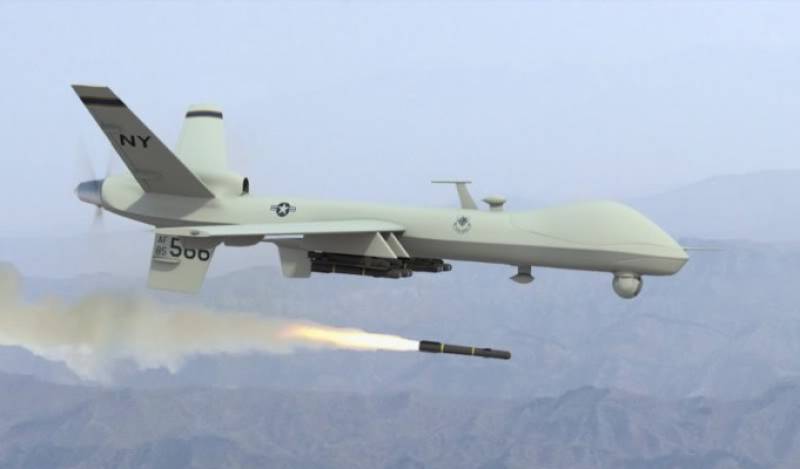 PESHAWAR - At least four suspected militants were killed in a US-led drone strike in Afghanistan's Paktia province near the Pak-Afghan border on Thursday, according to media reports.

This is the second drone strike in the area this week.

At least six Tehreek-i-Taliban Pakistan (TTP) militants were killed in an earlier strike, with Jamaat-ul-Ahrar chief Umar Khalid Mansoor - believed to be the mastermind of APS Peshawar massacre - reportedly injured in the assault. His death was confirmed by the terrorist group on Wednesday in a statement released to Pakistani media.

RAWALPINDI - A top militant commander, believed to be the mastermind of Army Public School massacre, has been killed in ...

More than 30 people have been killed in unprecedented increase drone strikes near Pak-Afghan border in the last few days.