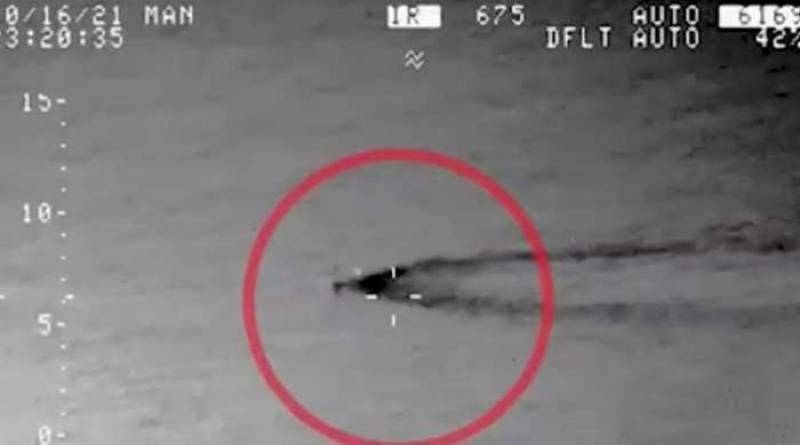 RAWALPINDI – The Pakistan Navy on Tuesday said it had thwarted an intrusion into Pakistani waters by an Indian submarine.

A statement issued by the military’s media wing cited “Pakistan Navy with its unremitting vigilance and professional competence has once again detected and blocked the Indian submarine on 16 Oct 21 from entering into Pakistani waters”.

It further added, “During the prevailing security milieu, a strict monitoring watch has been kept by Pakistan Navy to safeguard maritime frontiers of Pakistan”.

According to Pakistan Navy, it is the third incident of its kind wherein an Indian naval submarine has been tracked and thwarted by the Long Range Maritime Patrol Aircraft.

“The recent incident reflects the deplorable Indian machinations vis-à-vis commitment and resolve of Pakistan Navy to defend maritime frontiers of the Motherland.”

Earlier in 2019, Pakistan's naval patrol thwarted an attempt by an Indian submarine to enter Pakistani waters. The Navy used its specialized skills to ward off the submarine, successfully keeping it from entering Pakistani waters.