Pakistan Super League to be played in UAE, not Qatar: PCB 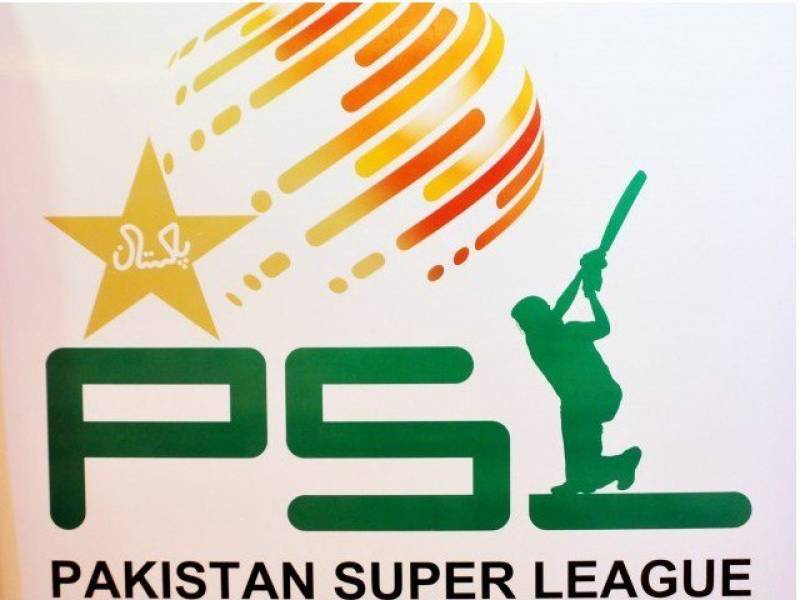 An official announcement will be made in this regard in launching ceremony of PSL this Sunday.

Pakistan Cricket Board (PCB) is going to launch its first ever international T20 cricket event the Pakistan Super League (PSL) on September 20 (Sunday) in a formal ceremony. Renowned cricketers and entertainment stars will be invited to the ceremony.

The first edition of Pakistan Super League is scheduled to be held in February next year. As many as five teams will participate in cricket league who will play 24 matches to clinch the winning trophy.

Many international cricketers including West Indies’s Chris Gayle and Dareen Sammy will also be featuring in first edition of Pakistani T20 league.