"You will forget Gullu Butt," another N league defender announces his arrival 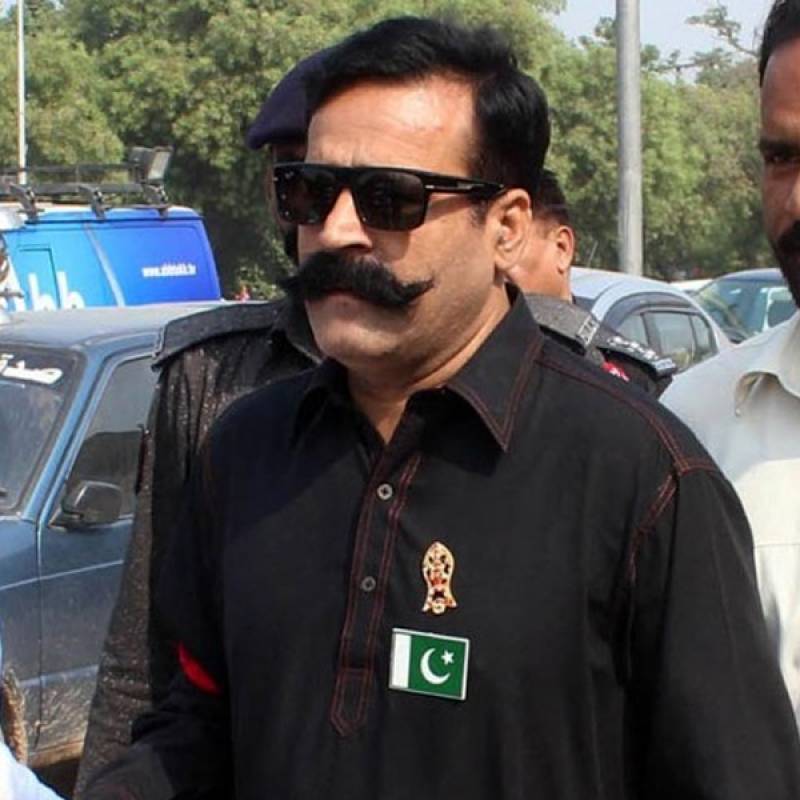 GUJRANWALA (Web Desk) - PML-N supporters have geared up to tackle PTI chief at Raiwind and an ardent supporter of the party has vowed to teach Imran's led party a long lasting lesson.

A Gujranwala-based PML-N leader has trained a force to deal with Pakistan Tehreek-e-Insaf protestors heading to Raiwind on 30th September.

The leader has threatened that if he comes into action, the public would forget what Gullu Butt did in Lahore after the Model Town incident and Pomi Butt who reportedly pelted stones at PTI Azadi March 2014.

A number of PML-N wings have surfaced after the announcement of Raiwind march. The factions were of the view that they would protect Raiwind residence of first family at every cost.

It is relevant to mention that PTI categorically expressed not to march towards "Jati Umrah" but to demonstrate a protest in Raiwind for the delayed investigations into the Panama Papers truce.

On the other hand , PTI supporters have also formulated a group named "Bat Force" (Balla force) to grapple with the PML-N in case of any mishap.