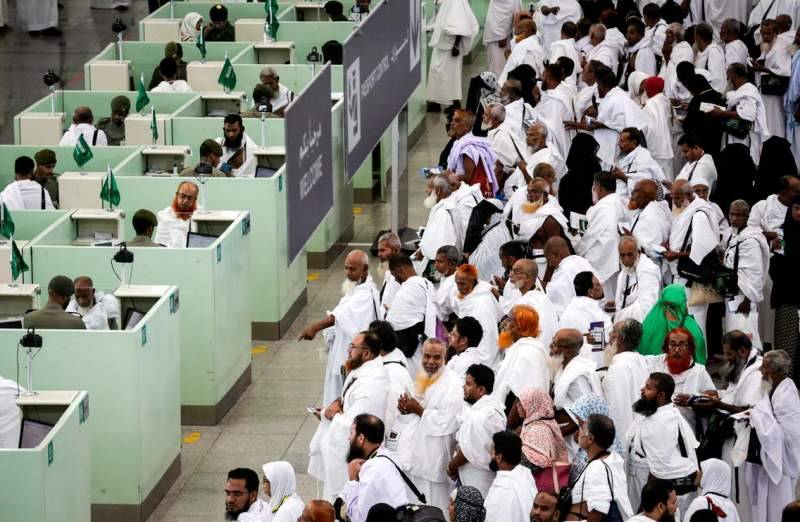 RIYADH – Saudi Arabia has announced the new visa policy for all Umrah pilgrims including Pakistani, Indian nationals so they can travel all across the Kingdom with their 30-day Umrah visa.

According to new visa policy, pilgrims must spend minimum 15-days in Makkah and Madinah during their 30-days Umrah stay and then can travel to other cities in the Middle Eastern country, said Abdulaziz Wazzan, undersecretary of Hajj Ministry for Umrah Affairs.

He revealed that more than 1,000 pilgrims arrived in Saudi Arabia last week, while over 25,000 Umrah visas were issued in the last four days.

Previously, Umrah pilgrims can only visit two holy places – Makkah and Madinah and there is no visit visa available for oil-rich Kingdom.

The move is part of widespread reforms dubbed Vision 2030 designed to lessen the ultra-conservative kingdom’s dependence on oil as well as increased investment in tourism in the deeply conservative nation.