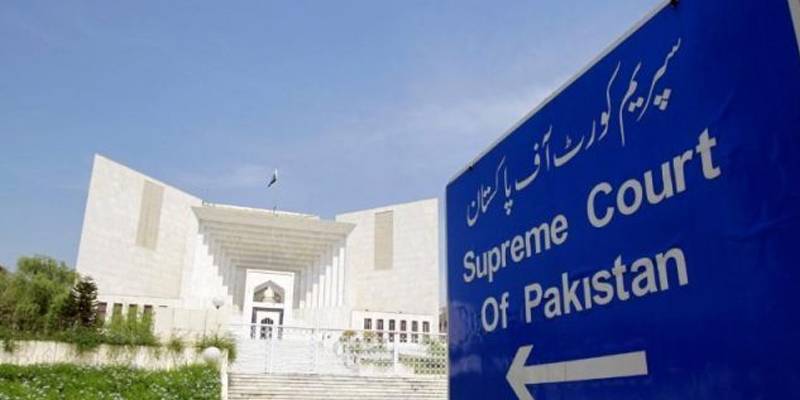 ISLAMABAD – The Supreme Court (SC) has stayed the execution of three convicts involved in militancy, suspending the death sentence awarded by a military court.

Convicts – Tahir Ali, Habibul Rehman, and Saifullah — were sentenced to death on account of killing two army officials in Khyber Pakhtunkhwa in 2009.

A three-member bench, headed by Justice Azmat Saeed, issued a notice to the Interior Ministry in this regard.

The Peshawar High Court (PHC) had earlier rejected the convicts' appeals; the hearing of the case was postponed for an indefinite period of time.

PESHAWAR - A Peshawar High Court bench has stayed the execution of a person involved in militancy, suspending the death ...

Earlier, PHC also suspended the death sentence of a person involved in militancy awarded by a military court.

Convict Mohammad Bashir was sentenced to death on account of different acts of terrorism, including a suicide attack on the residence of an MNA around a decade ago.