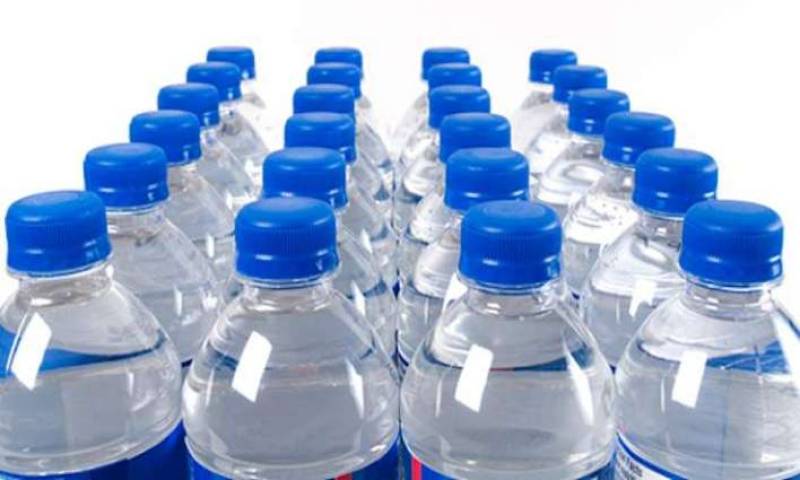 LAHORE - After the Supreme Court took suo motu action against the mineral water companies operating in Pakistan over the alleged exploitation of groundwater resources, it emerged that these firms are paying a minimal amount against what they are earning by selling the processed groundwater, claimed an official citing official data.

He said, according to EPA, Nestle extracted 14 billion litres of groundwater during the past five years and paid Rs30.5 million to the government against as cost, adding that the company earned Rs30 billion, around 1000 times greater than the cost, by selling it.

Gourmet also used 680 million litres and paid Rs5.8 million, the official tweeted without sharing the details of its earning.

On Sept 15, the chief justice also remarked that water had turned into a precious commodity, adding that the companies were selling the bottled water at high prices by extracting groundwater at a very low price.

Managing Director of Water and Sanitation Agency (Wasa) Zahid Aziz, during the hearing, informed the court that the companies were currently paying 2 paisa per 100 liters, adding that the agency has proposed an increase in the tariff.

The chief justice, then, remarked that the firms had been purchasing the natural water for almost free and earning huge profits by simply packing it in bottles.