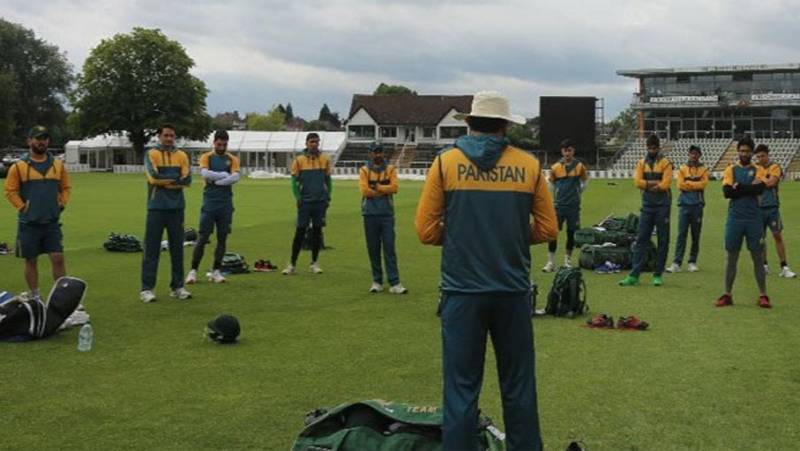 Pakistani cricketers have been called up for the National T20 Cup starting from September 23.

The decision has been taken in the wake of New Zealand’s decision to pull out of a cricket series against Pakistan in Rawalpindi at the last minute due to some unfounded security threats.

The national event will feature all top Pakistani cricketers who will play for six provincial associations.

The New Zealand-Pakistan cricket series was being considered a great opportunity for the green shirts to prepare for the ICC Men’s T20 World Cup, which is set to be held in the United Arab Emirates and Oman from October 17 to November 14.

Pakistan are also scheduled to play England in two T20Is on October 13 and 14. However, after New Zealand’s withdrawal, England series is now in doubt.

“We’re aware of New Zealand’s decision to pull out of the Pakistan tour due to a security alert,” an England and Wales Cricket Board spokesperson was quoted as saying by Sky Sports.

“The ECB Board will then decide in the next 24-48 hours whether our planned tour should proceed.”

The England women’s team are also due to play three ODIs in Pakistan on October 17, 19, and 21.