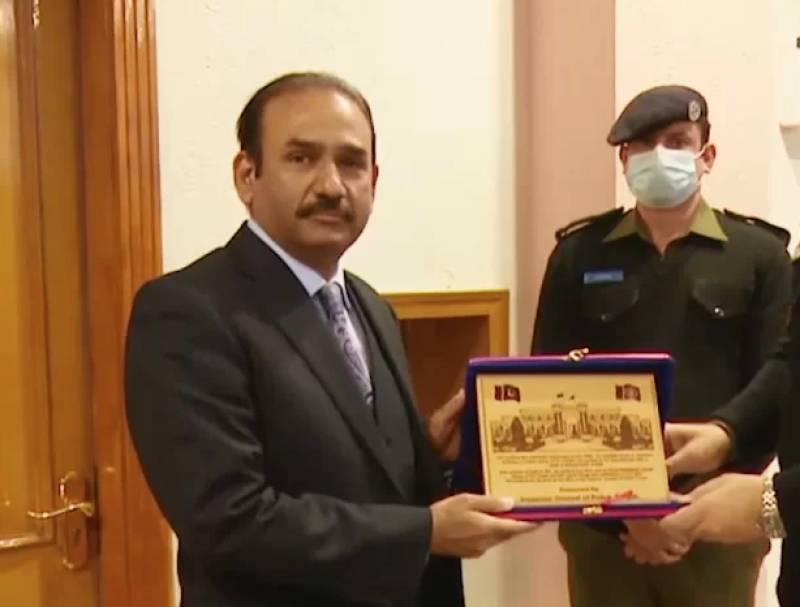 ISLAMABAD – The PML-N government on Wednesday appointed Muhammad Tahir Rai as the new director-general of the Federal Investigation Agency (FIA).

Newly appointed Information Minister Marriyum Aurangzeb shared the details of the appointment during a media interaction in a post-cabinet meeting press conference. Federal cabinet led by Prime Minister Shehbaz Sharif gave approval to the appointment of the new DG FIA, she said.

Rai has been appointed as the new face of the Federal Investigation Agency. He remained in coveted posts in his career and previously served as Balochistan Inspector General of Police and also led Counter Terrorism Department Punjab for nearly 6 years.

The senior cop was previously removed from his post as head of the CTD following the Sahiwal incident in which four persons, including three members of a family, were allegedly shot dead while three minor children were injured.

Mr. Tahir was appointed as the new chief a week after FIA Cyber Crime Wing Director Babar Bakht Qureshi was removed from his post.

The new setup in the center is likely to make more changes as a Cabinet Committee under the Chairmanship of Law Minister Azam Tarar has been constituted to review Exit Control List (ECL) law and will submit its report to the Cabinet in three days.