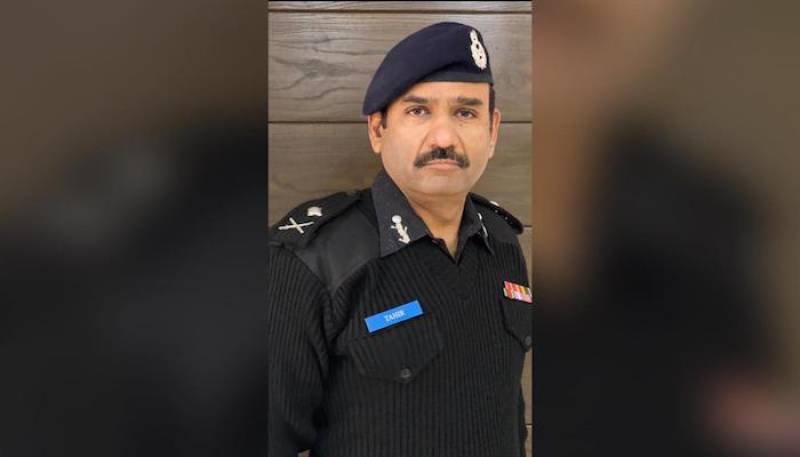 A notification issued by the Cabinet Secretariat of the Establishment Division read that Rai has been transferred and posted as the Provincial Police Officer (PPO) Balochistan with immediate effect and until further orders. 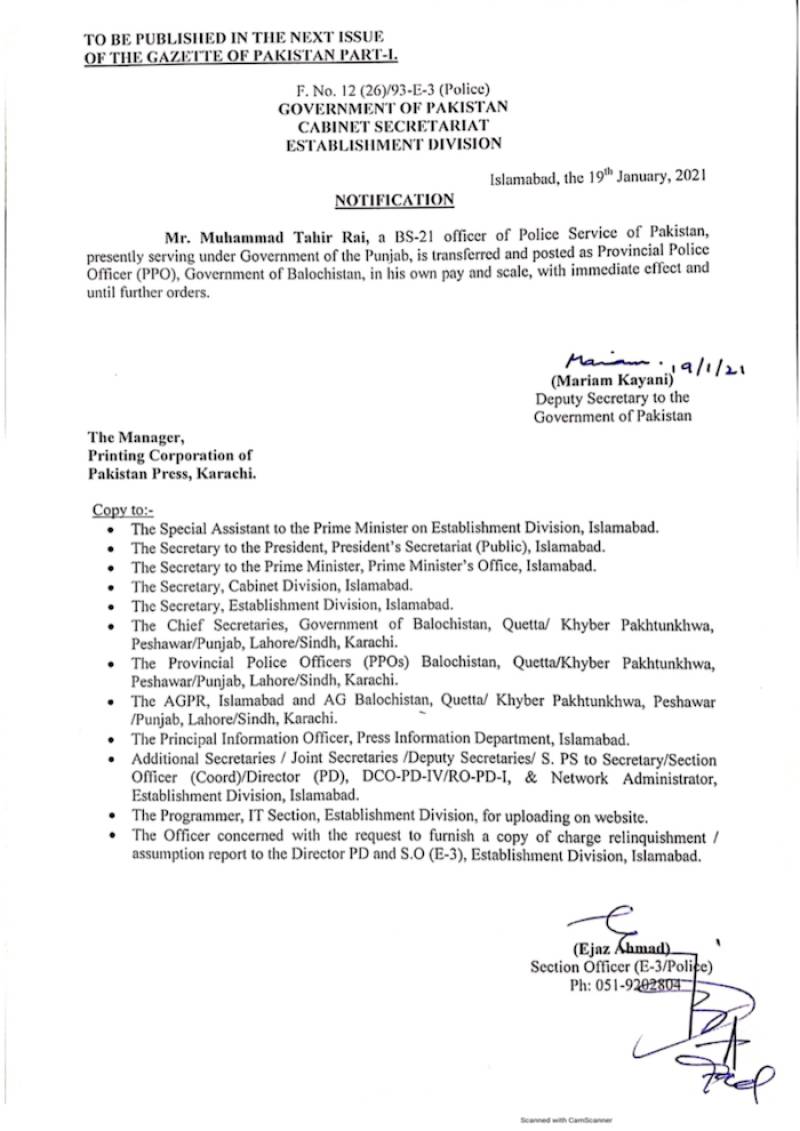 Rai, who was previously serving as the additional IG of the Counter-Terrorism Department in Punjab, is a BS-21 officer of the Police Service of Pakistan.