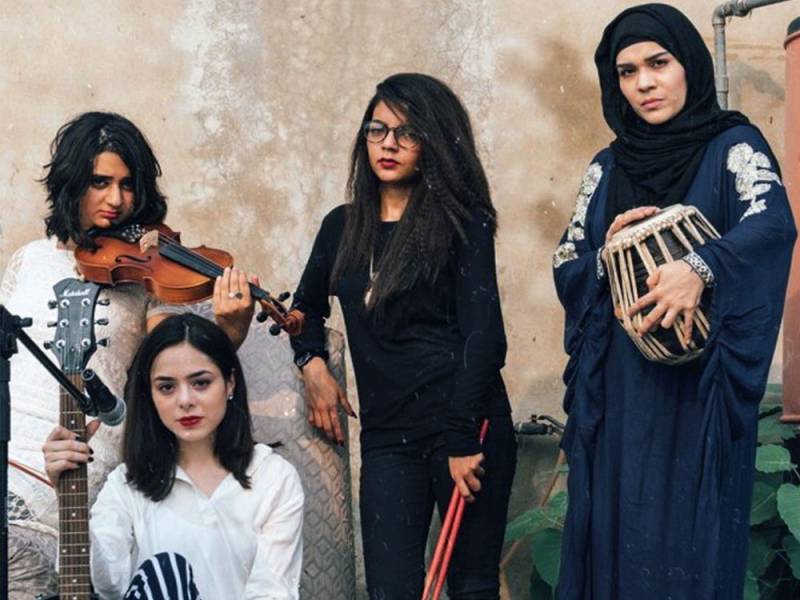 Pakistan music industry welcomes a new era as 'The All Girl' Band becomes the talk of the town. The girl's released their song Mera Nahi Hai, that is getting highly praised.

Mera Nahi Hai is a beautiful piece with a compilation of breathtaking shots complimenting the music. Delving into the stories and narratives of different women from different walks of life, it is a treat to watch.

The song's popularity comes as a breath of fresh air as the song scored them an interview on Geo News's morning show Geo Pakistan.

Comments poured for the girls as it mesmerised the audience: 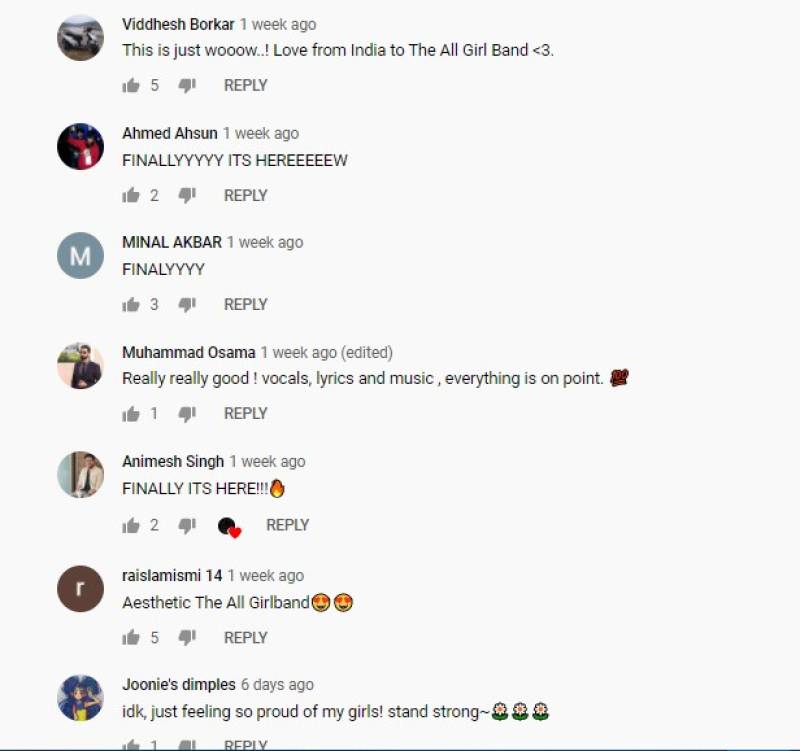 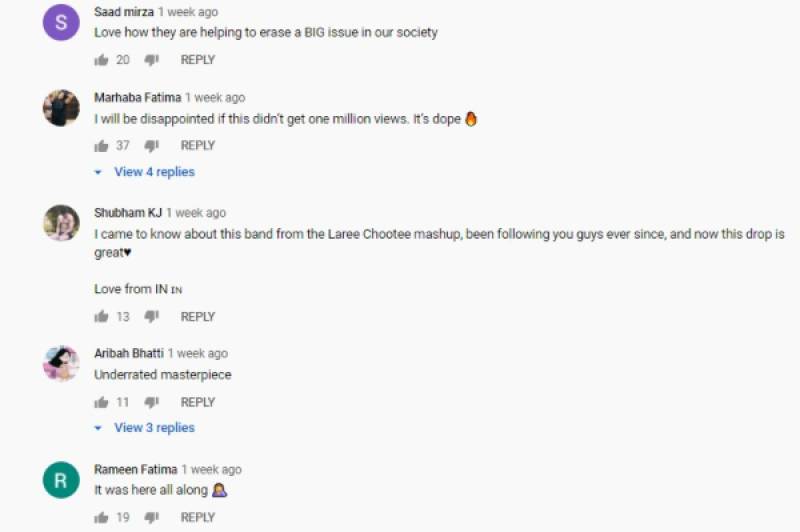 The All Girl Band (TAG) is the Pakistan’s only all-female musical group. The band was founded in 2016 with its members including Anna Salman Dar on lead vocals and guitars, Amal Nadeem on the violin, Mishal Faheem on drums, and Sumera Waris on the tabla.