Pakistan slams India’s unwarranted remarks about relations with US 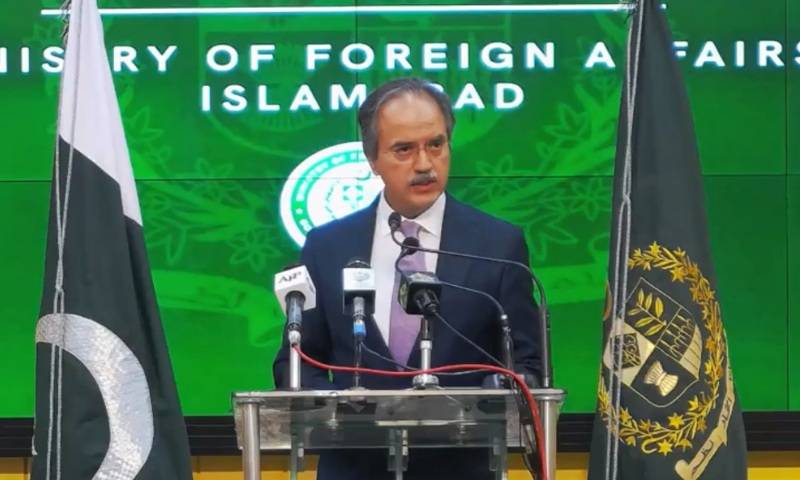 “Pakistan has longstanding and broad-based relationship with the United States, which has been vital in promoting peace, security and stability in the region,” he said.

“India is strongly urged to respect basic norms of inter-state relations and refrain from commenting on the bilateral ties between the US and Pakistan. India also needs serious introspection of its diplomatic conduct,” he concluded.

WASHINGTON – India suffered humiliation after the United States did not pay heed to its protest against the ...