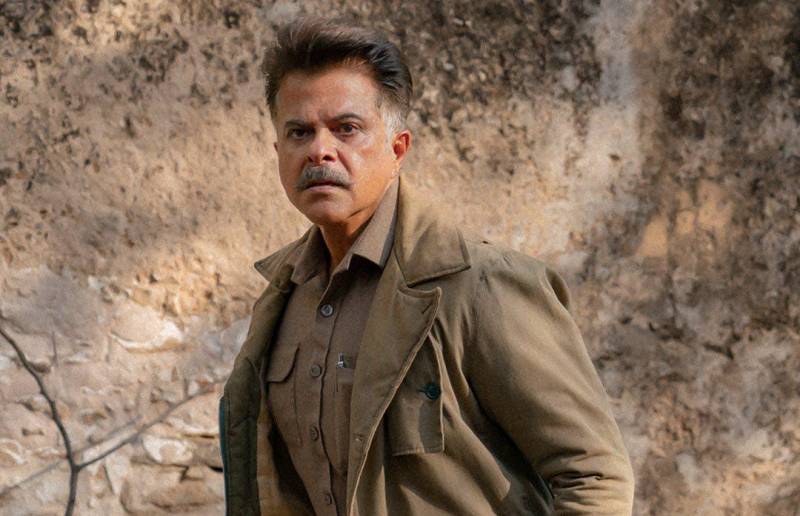 A surprising and heartwarming moment went viral on the internet when the revered Bollywood actor Anil Kapoor wished Pakistani fashion designer Mohsin Naveed Ranjha on his birthday with a sweet video message.

The Malang actor's words oozed love and praise for Ranjha as Kapoor was wearing one of his couture in the video.

The Race 3 superstar started off with salutations and then wished "Happy Birthday" to the rising talent in the fashion industry. The Lahore-based designer is known for his traditional craft and bold color palette.

Netizens were quick to notice Kapoor's sweet gesture, and also praised Ranjha for proving his mettle with hard work and dedication which is finally paying off.

For the unversed, Ranjha is now a celebrity favorite designer having showcased his work through the likes of Mahira Khan, Sonya Hussyn, Naimal Khawar, Maya Ali, and many more. Ranjha stepped into the industry in 2011, launched his brand in 2013, and made his debut at the HUM TV Bridal Couture Week 2014. He made a mark with his extraordinary royal designs for men and women.

On the other hand, Kapoor was last seen in AK vs AK, Thar, and Jug Jugg Jeeyo with Fighter, No Entry Mein Entry, and Animal in the pipeline.