Imran Khan - the most absent parliamentarian with ZERO attendance 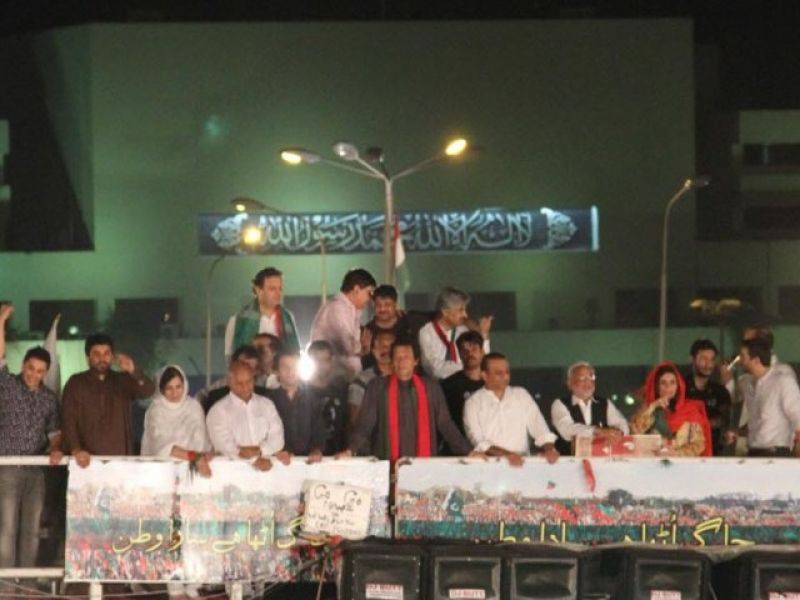 LAHORE (Staff Report) - With 14 absents in 24th session of the National Assembly, Imran Khan tops the list of parliamentarians with lowest number of sitting sessions, followed by Prime Minister Nawaz with only one sitting.

There were 14 number of total sittings in the 24th session of the National Assembly. 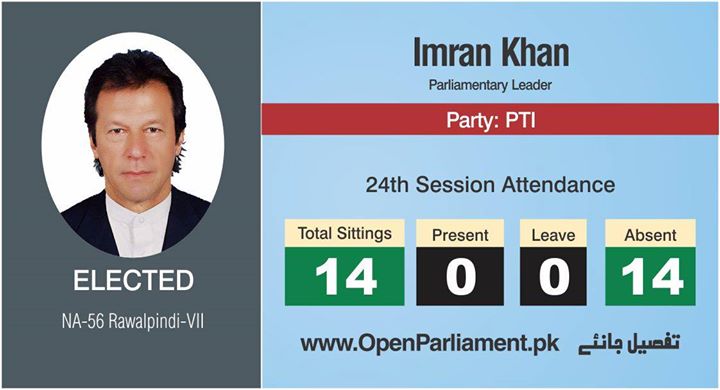 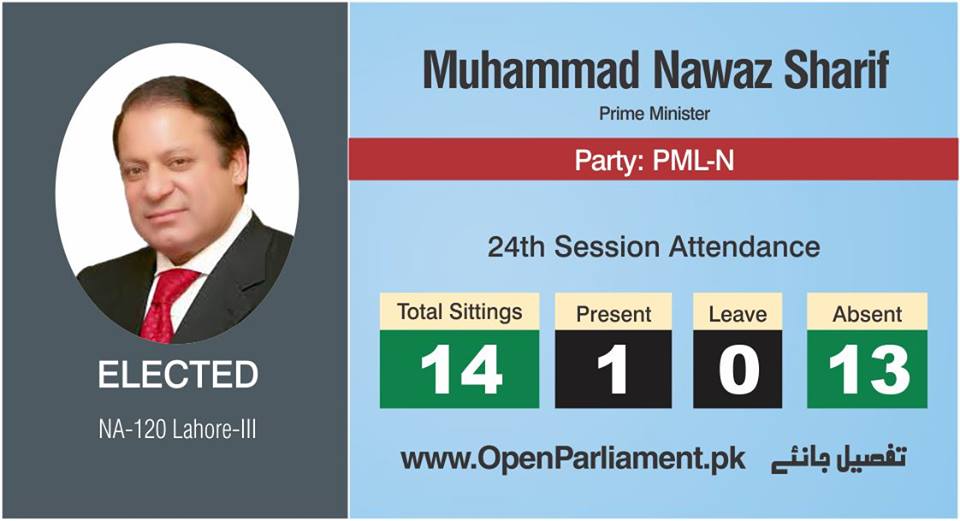 Islamabad based observer organisation, Fair Elections, Open Parliament and Good Governance (FAFEN) calculated total number of sessions attended by the parliamentarians, the leaves and absents recorded for the month of July.

Among the parliamentarians who attended highest number of sessions, Khwaja Ghulam Rasool Koreja of PPP-P topped the list with 14 presents, while Sheikh Rasheed Ahmed attended 11 sessions. 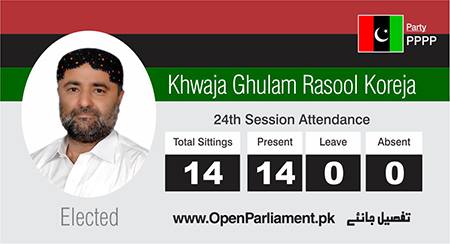 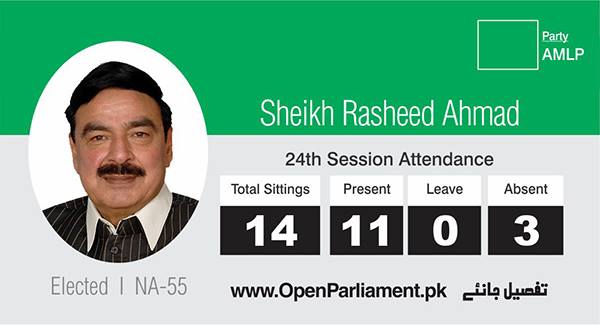 Following are details of NA attendance of some parliamentarians, including federal ministers. 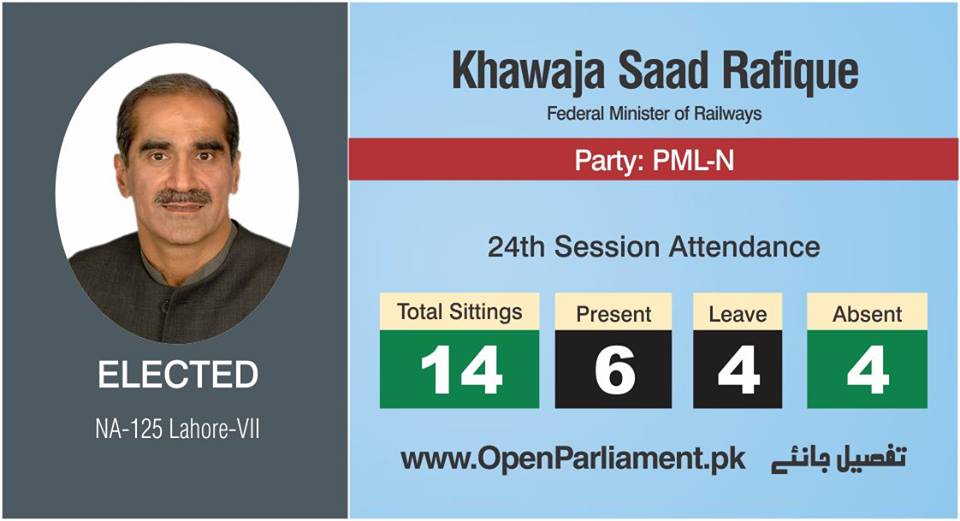 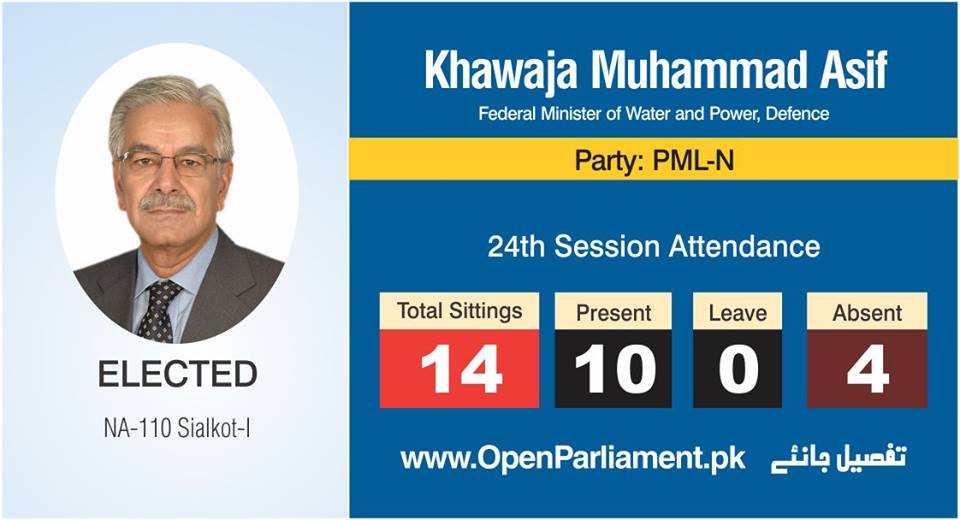 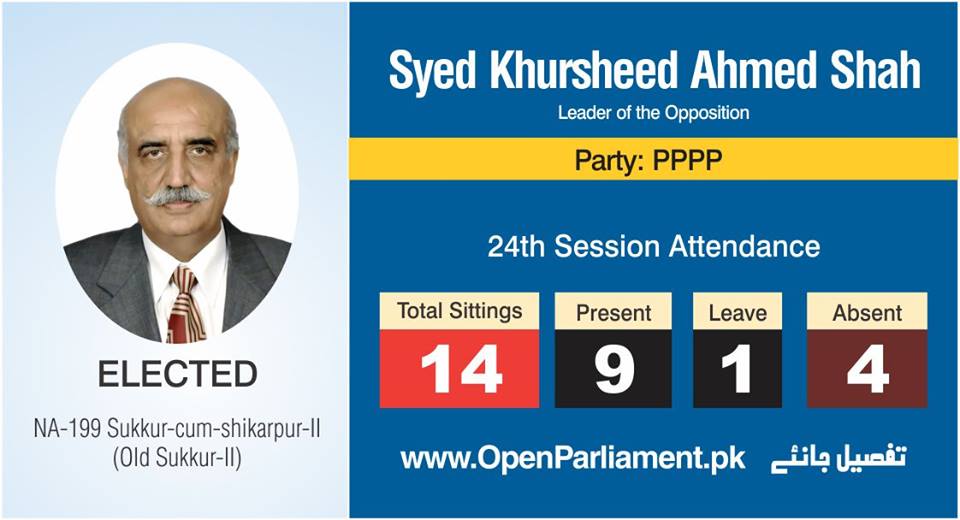 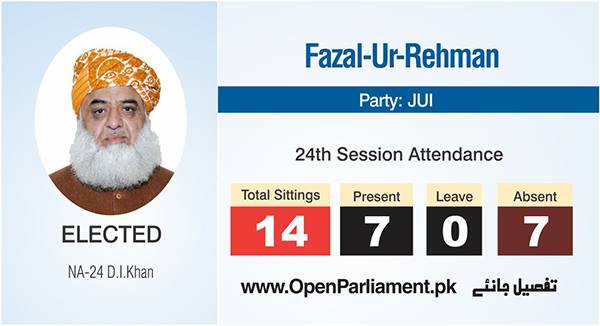 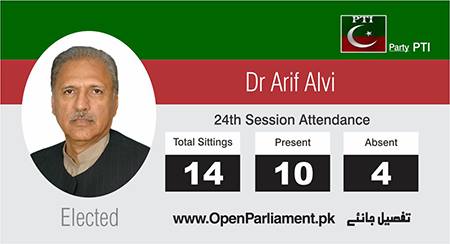 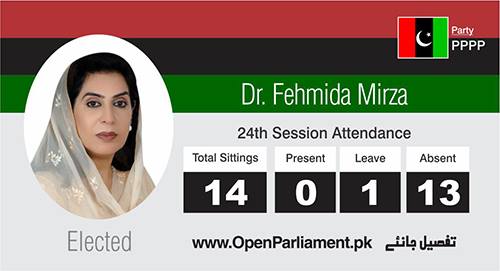 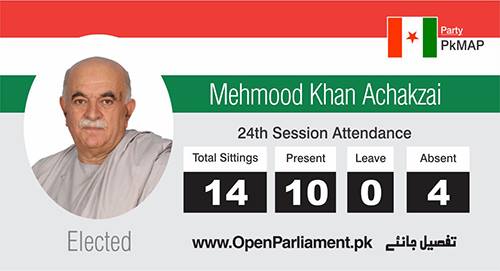 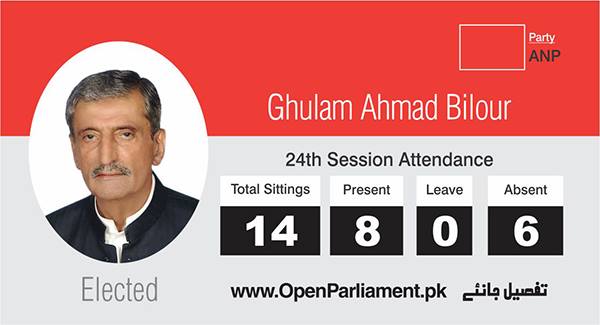 FAFEN began directly observing proceedings of the National Assembly in December 2008. As mentioned on the organisation's website, "The observation aims to foster an informed engagement between the constituents and their elected representatives."