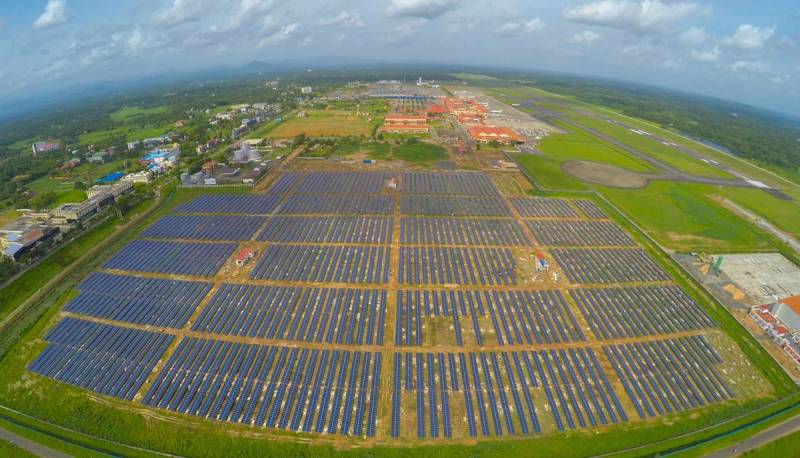 Cochin International Airport Limited (CIAL) told BBC that international airport will now run completely on solar power from 46,150 panels laid across 45 acres and 40-50 thousand units power will be generated. This is the first ever solar powered airport in the world.

The CM also stated solar power project will save 300,000 tons worth of carbon emissions over the next 25 years. That’s the equivalent of planting three million trees or not driving 750 million miles.