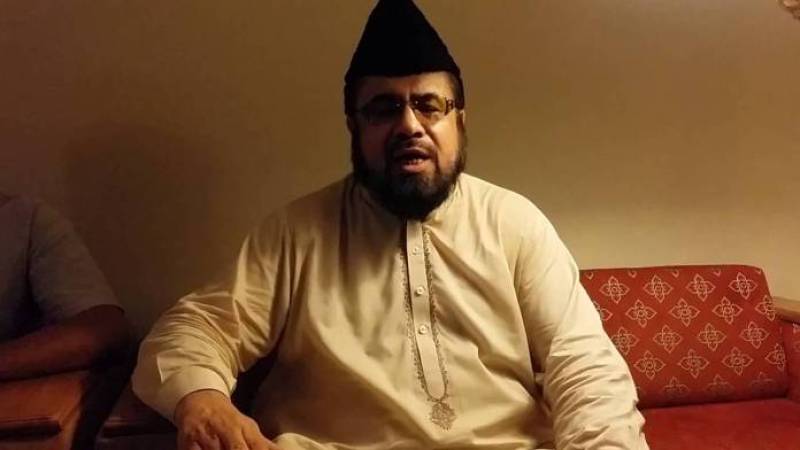 Detailing about the investigations the police officials on Saturday claimed that the driver Abdul Basit who had driven Qandeel Baloch’s brother and cousin to Multan in a taxi after the murder knew about the plan all along.

Father of Qandeel had already nominated Abdul Basit in the FIR. The mother of deceased model had categorically expressed that Mufti Abdul Qawi instigated her son Waseem into murdering her daughter.

On July 15, Basit had allegedly driven the two to Multan from Baloch's ancestral village Shah Saddar Din in Dera Ghazi Khan, around 130 kilometers away. He is reportedly a resident of the same village as that of Baloch.Basit had handed himself over to police on July 27 in Multan.

Mufti Abdul Qawi fends off allegations hurled at him pertaining to murder of Qandeel. The cleric assured investigative agencies of full support regarding the probe into killing of slain model.