Pakistan Awami Tehreek gearing up for another spree of protests 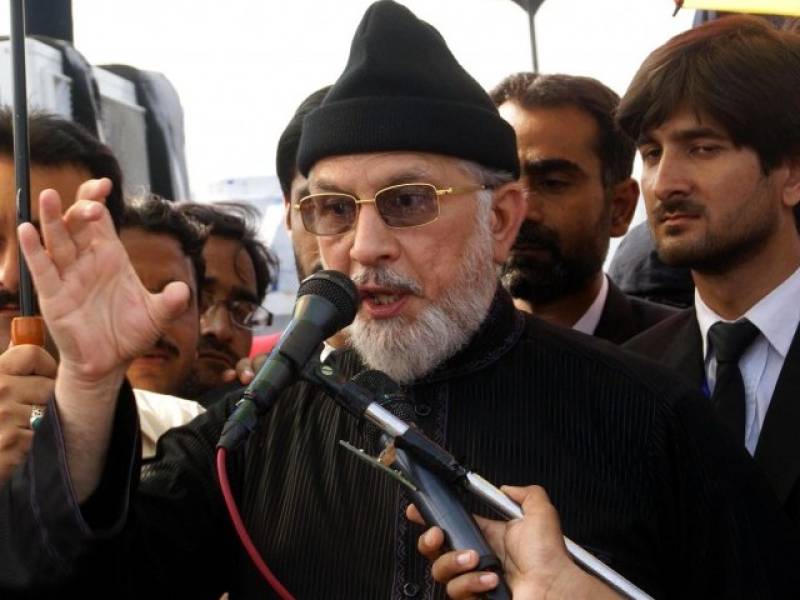 The party is staging a sit in on Mall Road Lahore today where Dr. Qadri would address via video call.

Talking to newsmen on Friday, PAT supremo asserted that Sharif Brothers were responsible for the economic assassination of 200 million Pakistanis and they were in sustained collusion with internal and external enemies.

“We are determined to put an end to the pitched dark night of injustice by bringing about revolution in the country,” Dr. Tahirul Qadri said.

“I call upon the institutions to save either Nawaz Sharif or solidarity of Pakistan,” he added.

The movement scheduled between 20 to 28th August has been named "Movement for Qisas & Integrity of Country" by the party.