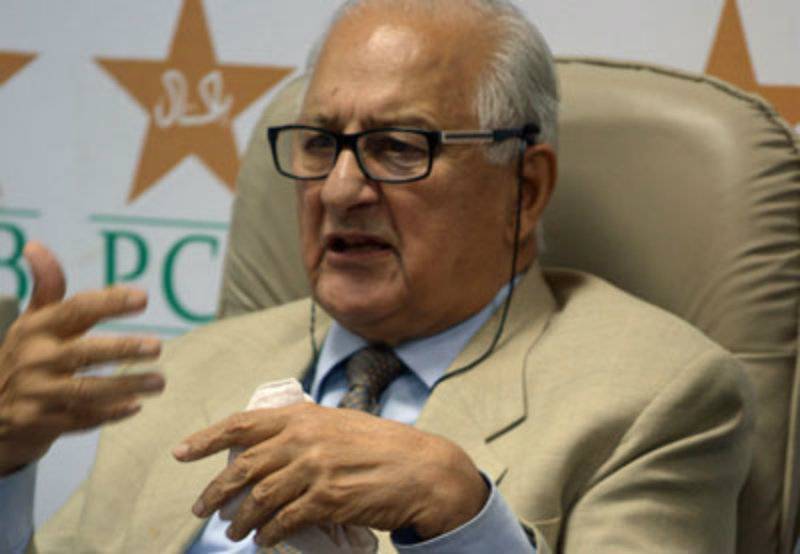 COLOMBO (Web Desk) - Chairman of Pakistan Cricket Board (PCB) Shehreyar Khan has been made President of AsianCricket Council here on Saturday.

The decision came after a meeting of Asian Cricket Council held in Colombo. Shehreyar has been instated for two years for the said post.

After being selected as a President, Shehreyar expressed his views and said that all cricket boards of the region should jointly  put efforts for the promotion of cricket in Asia.

Pakistan has been awarded the Presidency of ACC after a period of six years. Previously, Ijaz Butt, Naseem Ashraf,Tauqeer Zia, Zafar Altaf and Mujeeb Ur Rehman had served in the same position.

The Asian Cricket Council (ACC) is a cricket organisation which was established in 1983, to promote and develop the sport of cricket in Asia. Subordinate to the International Cricket Council, the council is the continent's regional administrative body and currently consists of 24 member associations.