Nawaz Sharif to depart for London on August 24 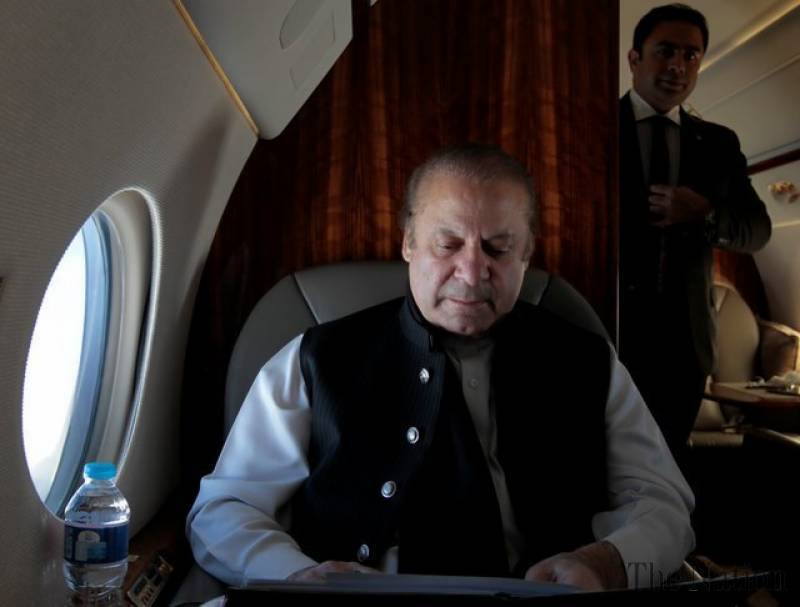 LAHORE - Former prime minister Nawaz Sharif is set to leave for London on August 24 for a medical check up, local media reported.

His first tour after being disqualified by the Supreme Court will be three to six days long.

These days the ex-premier and his family members are being summoned by the National Accountability Bureau (NAB) for inquiry regarding references against them, but they are not appearing before the investigators.

It may be mentioned here that Kulsoom Nawaz, wife of former prime minister and PML-N's candidate for NA-120 by-polls, had departed for London on Thursday skipping the scrutiny process of the Election Commission of Pakistan.