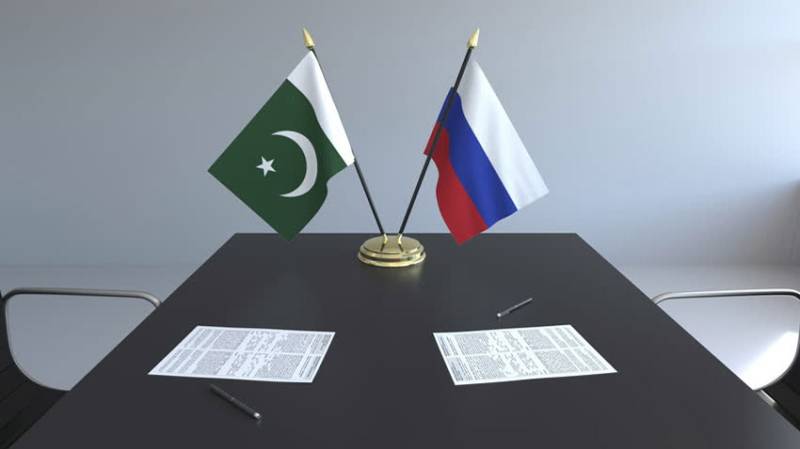 MOSCOW – Pakistan and Russia on Tuesday discussed defense cooperation at the second round of Joint Military Consultative Committee in Moscow, reports the Radio Pakistan.

The Pakistani delegation was led by Defense Secretary Ikram-ul-Haq while Russian side by Deputy Defense Minister Alexander V Fomin.

They agreed to ensure effective follow up and implementation of the decisions taken during the meeting.