RAWALPINDI (Staff Report) - The military high-ups have decided to launch operation on massive scale in Punjab, especially in the southern part of the province.

The operation would be the part and parcel of the National Action Plan, Online news agency reported on Saturday.

The military leadership reiterated its resolve to bring the innovation and pace in operation against terrorism in Punjab.

According to media reports in this connection IGP Punjab Mushtaq Ahmed Sukera and a senior provincial minister had a meeting with top army establishment in Rawalpindi. 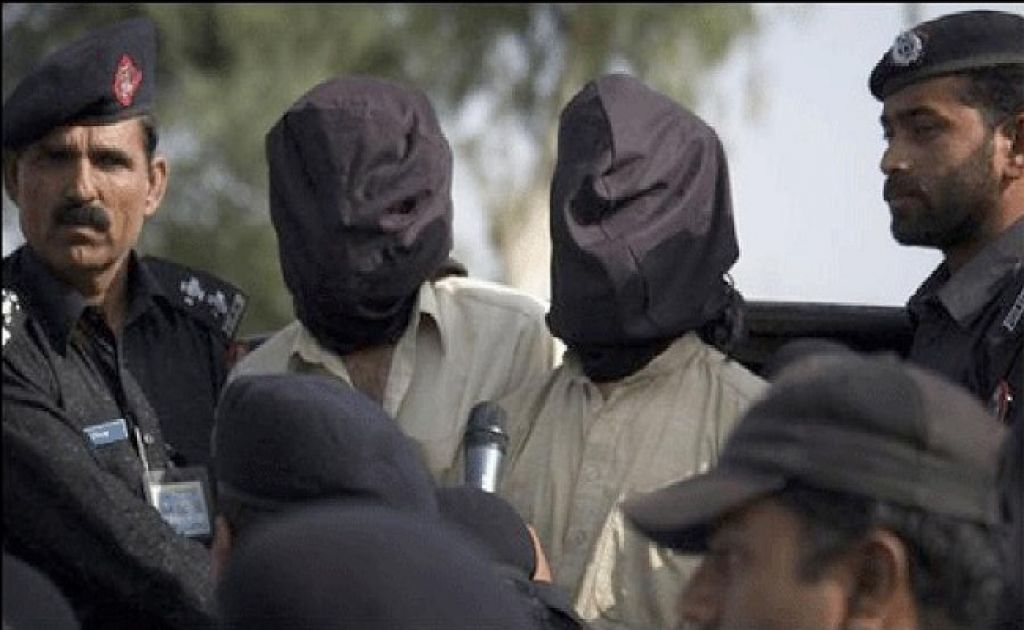 On Saturday, the provincial minister and police chief reached the Islamabad airport through a special plane and soon after their arrival they went Rawalpindi for the meeting, which was continued for more than two hours and discussed security matters in Punjab.

Both the provincial representatives briefed the top military brass about the measures taken so far from the Punjab police in connection with the National Action Plan, the sources further revealed.

According to the Online’s report, it is most likely that operation in Southern Punjab may be geared up where the activists of banned outfits are hidden.