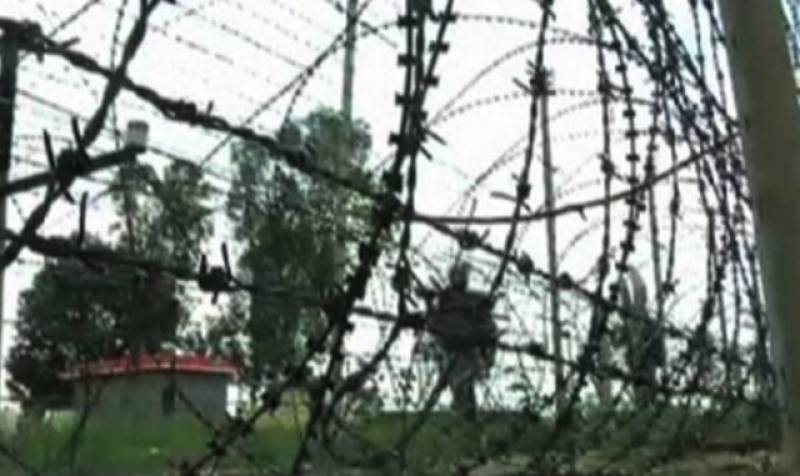 ISLAMABAD – The Foreign Office on Tuesday summoned Indian Deputy High Commissioner J.P. Singh and lodged a protest over the martyrdom of a minor boy during unprovoked firing by Indian forces along the Line of Control.

The Director General (SA & SAARC), Dr Mohammad Faisal “condemned the unprovoked ceasefire violations by the Indian occupation forces along the Line of Control on 19 February 2018 in Khuiratta Sector, Jijot Bahadar village, resulting in the shahadat of Ayan Zahid, an 8 years old boy,” according to a press release issued on Tuesday.

RAWALPINDI – An eight-year-old boy has died after being targeted by Indian army along the Line of Control, the ...

The statement added, despite calls for restraint, India continues to indulge in ceasefire violations. It said, “In 2018, the Indian forces have carried out more than 335 ceasefire violations along the Line of Control and the Working Boundary, resulting in the shahadat of 15 innocent civilians and injuries to 65 others”.

Faisal urged the Indian side to respect the 2003 Ceasefire arrangement; investigate this and other incidents of ceasefire violations; instruct the Indian forces to respect the ceasefire, in letter and spirit and maintain peace on the LoC and the Working Boundary.

He said that the Indian side should permit UNMOGIP to play its mandated role as per the UN Security Council resolutions.