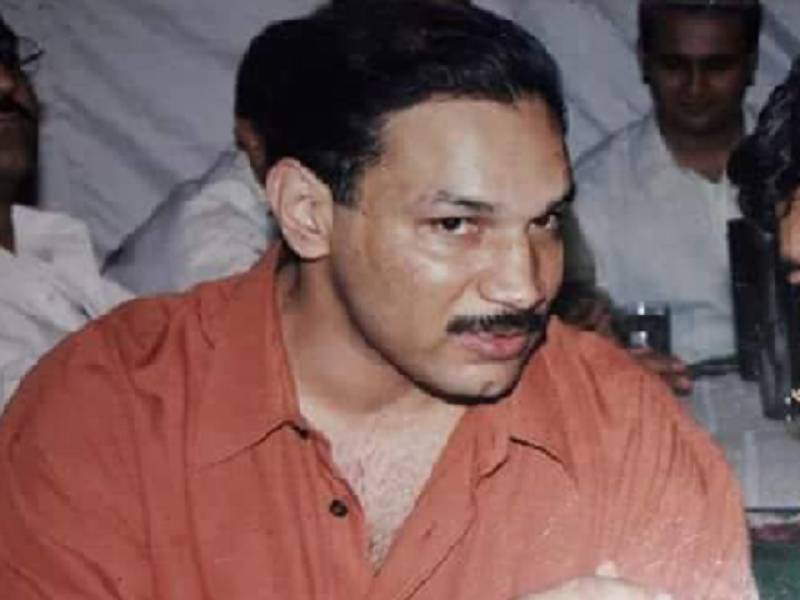 LAHORE - Police sources said on Tuesday that Abid Boxer, a former police officer accused of various extra-judicial killings and other crimes in Punjab, has been brought back to Pakistan from Dubai.

Sources added that the wanted police officer was transported to Karachi from Dubai via aeroplane.

Criminal cases of killing eight people in fake encounters are registered against Boxer, an inspector who served in the Punjab Police.

On February 7, reports had stated that Abid, on the run for 11 years, had been arrested from Dubai through Interpol.

Earning his nickname because he joined the police force on a sports quota, Abid had a reputation for his ruthless modus operandi and operating above the law.

Two most famous cases registered against him are of murdering Brig (retd )Mehmood Sharif’s wife. It is alleged that he had kidnapped and later killed her with his accomplices and grabbed her property including a cinema and a house in an upscale area.

In March 2002, he was also accused of torturing famous stage actress Nargis, allegedly cutting off her hair and shaving off her eye-brows after demanding Rs10 million and her property documents.

He was later charged for extrajudicial killing and corruption and was sacked from the police force. He had since been a fugitive from the law and one of the country's wanted criminals.

In 2008, Zafar Abbas, a maternal uncle of Abid Boxer, died in police custody. He was accused of involvement in several murders, including the killing of the director of a cooperative bank, and several property grabbing cases alongside Abid.