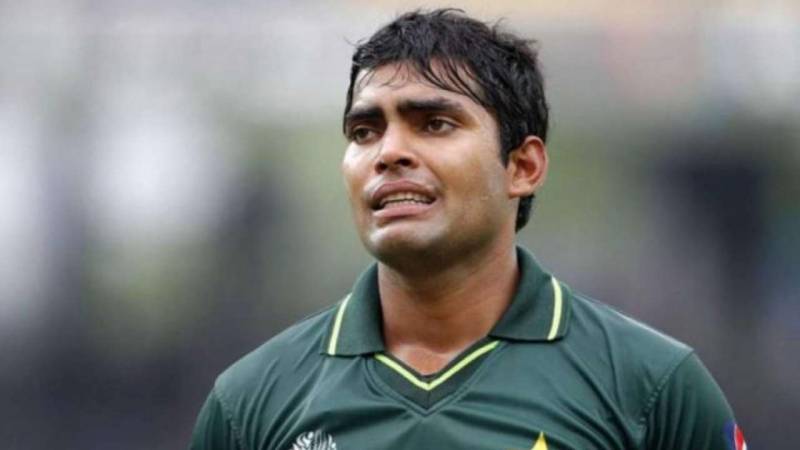 LAHORE - The Pakistan Cricket Board (PCB) has imposed a ban on Umar Akmal with immediate effect under Article 4.7.1 of the PCB Anti-Corruption Code.

According to an official press release stated that he cannot take part in any cricket-related activity pending the investigation being carried out by PCB’s Anti-Corruption Unit.

As this is an ongoing investigation, the PCB will not make any further comments.

Earlier this month, reports of the batsman exposing himself during a skin-fold test had emerged. Akmal had exposed himself entirely during the skin-fold test, asking his trainer, “Where is the fat?”

Meanwhile, Quetta Gladiators are allowed to apply for Umar Akmal’s replacement in the HBL Pakistan Super League 2020, which will commence today at 9:00 pm (PST).

Article 4.7.1 of the PCB Anti-Corruption Code