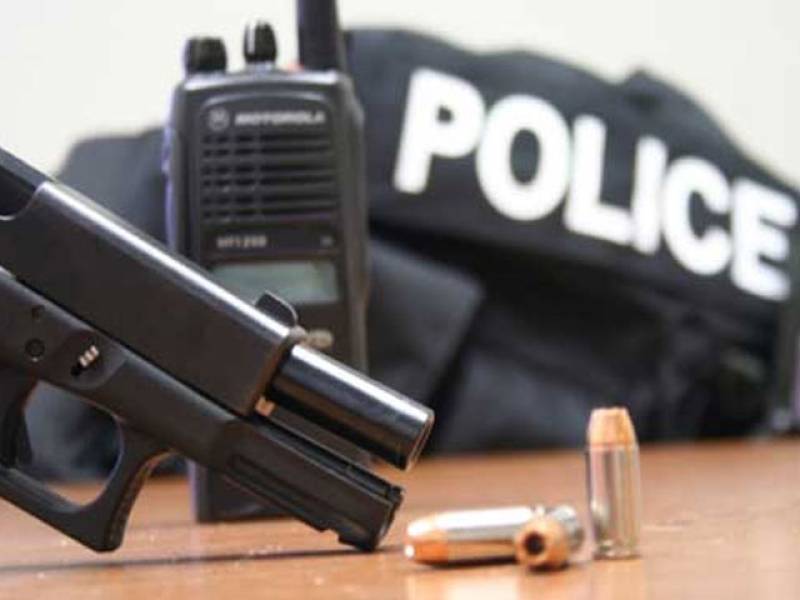 According to a statement, the group was planning a terrorist activity in the provincial capital city. The raid was carried out on intelligence information.

The police also recovered a huge quantity of explosive material from them.

A CTD personnel was also injured in the firing of the terrorists.