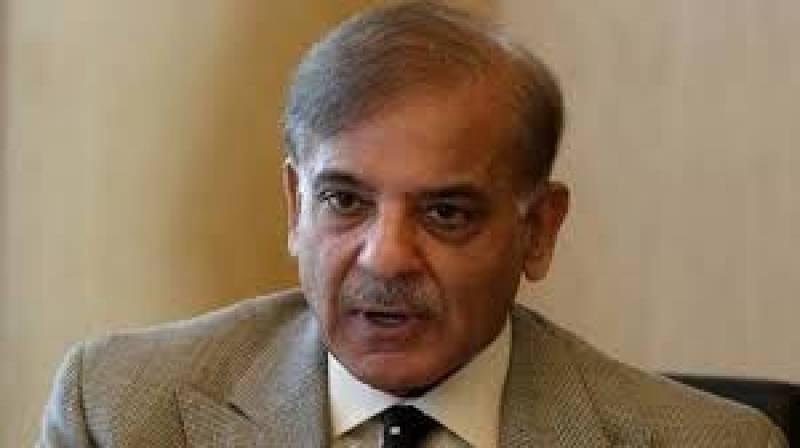 ISLAMABAD - Shehbaz Sharif, the leader of the Opposition in National Assembly, has recommended three names for the post of the chief election commissioner to Prime Minister Imran Khan.

The PML-N president has suggested the names of Nasir Mahmood Khosa, Akhlaq Ahmad Tarrar and Irfan Qadir in his letter, a response to the premier's recommendations.

The names for the opposition have also been recommended for the second tiem.

On Jan 15, the prime minister sent a letter to Leader of the Opposition with three names proposed for the post of Chief Election Commissioner and called for serious talks to resolve the issue.

The premier in the letter urged Sharif to hold meaningful negotiations on the matter pending since early 2019 due to deadlock between the government and opposition.

The names of Jamil Ahmed, Fazal Abbas Maken and Sikander Sultan Raja - all the three are former federal secretaries - were suggested by the Imran Khan. This was the second time that the premier had recommended the names for new CEC. \

PM Imran stated that he had written the letter to resolve the pending issue of the appointment of a new head to oversee the commission.

Earlier, media reports claim that the government and opposition reached a consensus on names of ECP members from Sindh and Balochistan.