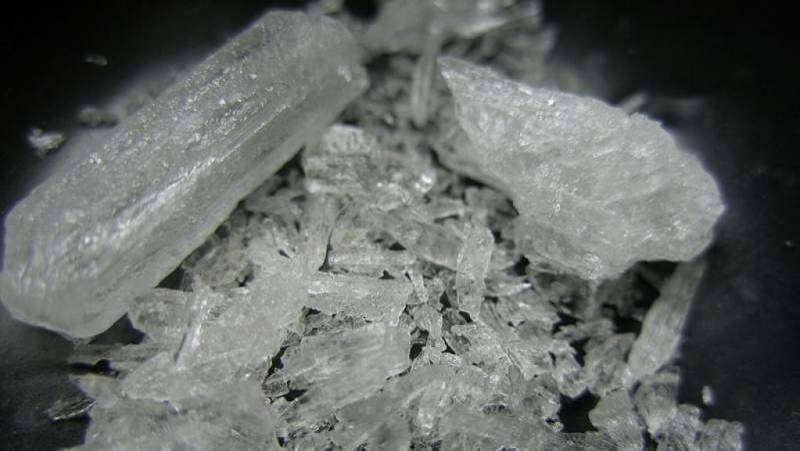 ISLAMABAD – As many as four kilograms of methamphetamine, also known as crystal meth, worth millions of rupees were recovered from two passengers by Airport Security Force (ASF) at the Islamabad International Airport.

The drug mules, identified as Jan Mohammad and Masood Ahmed, was travelling to Saudi Arabia via private airline.

Suspect Masood Ahmed belongs to Charsadda while Jan Muhammad belongs to Mardan. Both passengers were handed over to the Anti-Narcotic Force (ANF) officials for further investigation.

According to an estimate, one gram of crystal meth is worth $200 and the sale of drugs in Kingdom results in the death penalty.

On May 9, 200 heroin-filled capsules and a packet of heroin had seized from a passenger by ASF Islamabad International Airport.

ISLAMABAD – As many as 200 heroin-filled capsules and a packet of heroin was seized from a passenger by Airport ...

The drug mule, identified as Shahbaz Arif, was travelling to Saudi Arabia via Dubai.