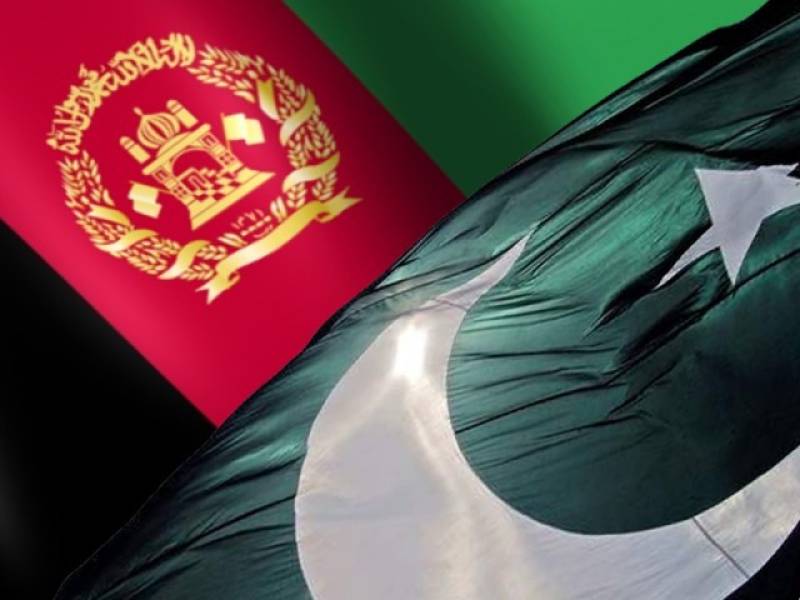 ISLAMABAD (Staff Report) - In the light of recent clashes at the Pak-Afghan border in Torkham, a top level Afghan delegation has arrived in Islamabad to discuss the issue of   border management with Pakistani officials.

The delegation is led by Afghanistan's Deputy Foreign Minister Hekmat Khalil Karzai. Prime Minister's Adviser on Foreign Affairs Sartaj Aziz will lead the Pakistani side, while Foreign Secretary Aizaz Chaudhry will also be present at the meeting.

The visit is taking place in response to an invitation of Sartaj Aziz, which aims to improve border management between Pakistan and Afghanistan. Matters related to repatriation of Afghan refugees will also be taken up in the meeting.

In a statement, the Foreign Office, while welcoming the visit, said that Pakistan had always looked forward to meaningful deliberations between the two sides to promote bilateral relations as well as peace and stability in the region.

Meanwhile, Sartaj Aziz has said that India is openly interfering in Afghanistan’s institutions and therefore Pakistan cannot afford a loose and open borders with Afghanistan.

In an interview with state TV, he said border management between Pakistan and Afghanistan is our top most priority because peace is not possible without stopping the movement of the terrorists from across the border.