Make my video again and viral it, Shehbaz Sharif to paparazzi 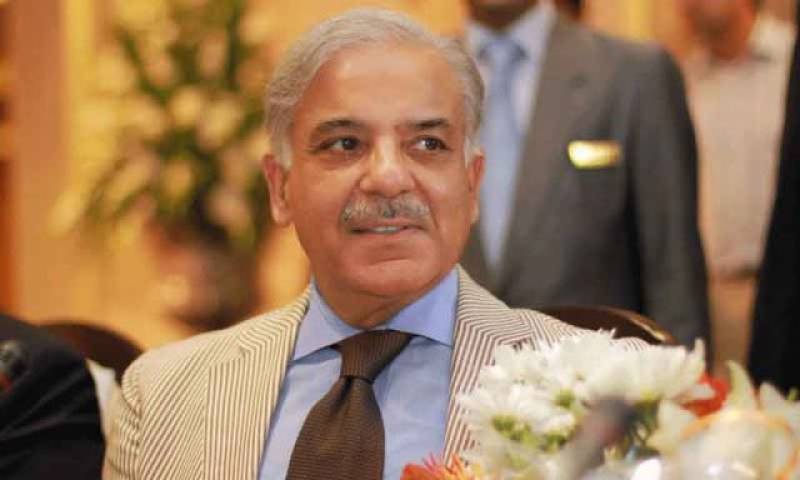 Make my London video again and viral it, @CMShehbaz to reporters pic.twitter.com/GPf20ttLoW

Shehbaz left for London on Saturday morning, first day of the Eid, to inquire after Begum Kasloom Nawaz who still was in critical condition. The PML-N President celebrated Eidul Fitr along with Nawaz Sharif and his family in London.

Nawaz, his daughter Maryam Nawaz, Shehbaz’s son Salman Shehbaz and his wife were already in London since last Thursday.

Shehbaz left for London due to deteriorating health of Begum Kalsum Nawaz.

Earlier, a video of former Punjab chief minister Shehbaz Sharif crossing a road in London without protocol was going viral. In the video,  Shehbaz Sharif can be seen crossing road while running across it with zero protocol.

Social media users have given reactions to the video both in favour and opposition while some have claimed that the person in the said video is not Shehbaz Sharif.

TV anchor and journalist Reham Khan also praised the said person in the vide and wrote: “If this is real & not a lookalike then there is a new level of respect for this man. What a normal thing to do! No badshahat clearly”.

If this is real & not a lookalike then there is a new level of respect for this man. What a normal thing to do! No badshahat clearly pic.twitter.com/WTfNmwgxvM

LONDON - Former Chief Minister Punjab Shehbaz Sharif has taken over social media with a mere five-second footage of him ...