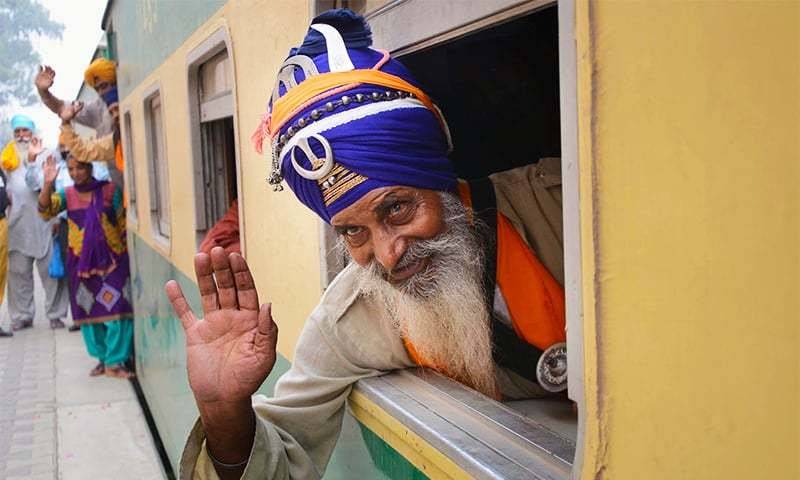 LAHORE - Pakistan is set to host this year’s birthday anniversary celebrations of Guru Nanak Dev from November 21-30, and has issued visas to over 3,800 Sikh pilgrims.

These visas are in addition to those issued to Sikh pilgrims participating in the event from other countries, the Pakistan High Commission in New Delhi said in a statement on Tuesday.

“This is by far the largest number of visas issued in recent years to Sikh yatrees for Baba Guru Nanak’s birth anniversary celebrations, well beyond the maximum number of 3000, mutually agreed between the two countries for this event,” the statement read. 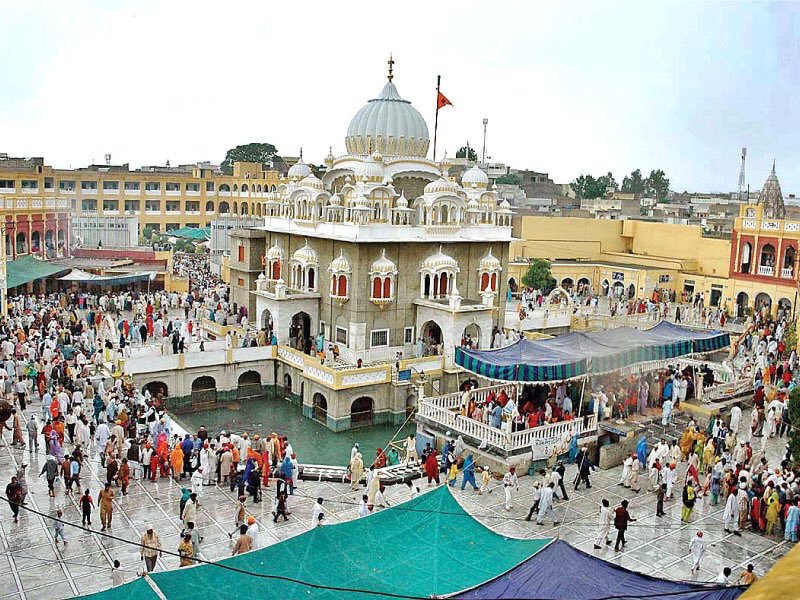 Under the framework of the Pakistan-India Protocol on Visits to Religious Shrines of 1974, a large number of Sikh pilgrims from India visit Pakistan to observe various religious festivals and occasions every year, it said.

Around 3,000 Sikh pilgrims from India and 20,000 from other parts of the world will be arriving in Pakistan to attend the ceremony and related rituals to mark the 550th birthday of their religion’s founder, Baba Guru Nanak, who is also revered among several Muslims.

Soon after the arrival, the Sikh yatrees will leave for Nankana Sahib through a special train and stay there to perform their religious rituals. 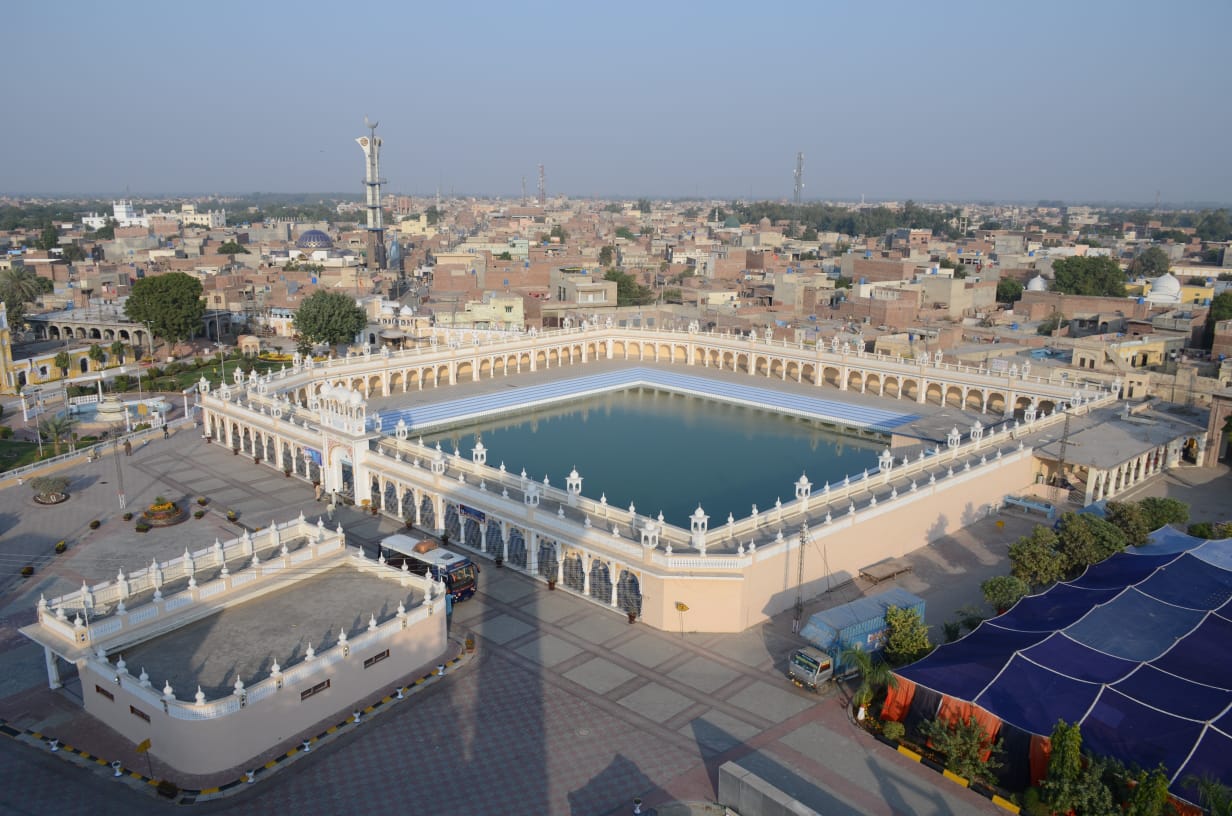 ETPB Chairman Tahir Ehsan said that Pakistan government has made foolproof security arrangements besides immigration, customs, bank and medical facilities at the Wahga Border to facilitate the pilgrims.

In connection with the upcoming religious festival of the Sikh community, Gurdwara Janam Asthan Nankana Sahib has been renovated, decorated and illuminated whereas arrangements for langar [free meals] have also been made. Besides up to the mark cleanliness measures, all rooms of Janam Asthan have been sprayed with anti-dengue insecticides as well. 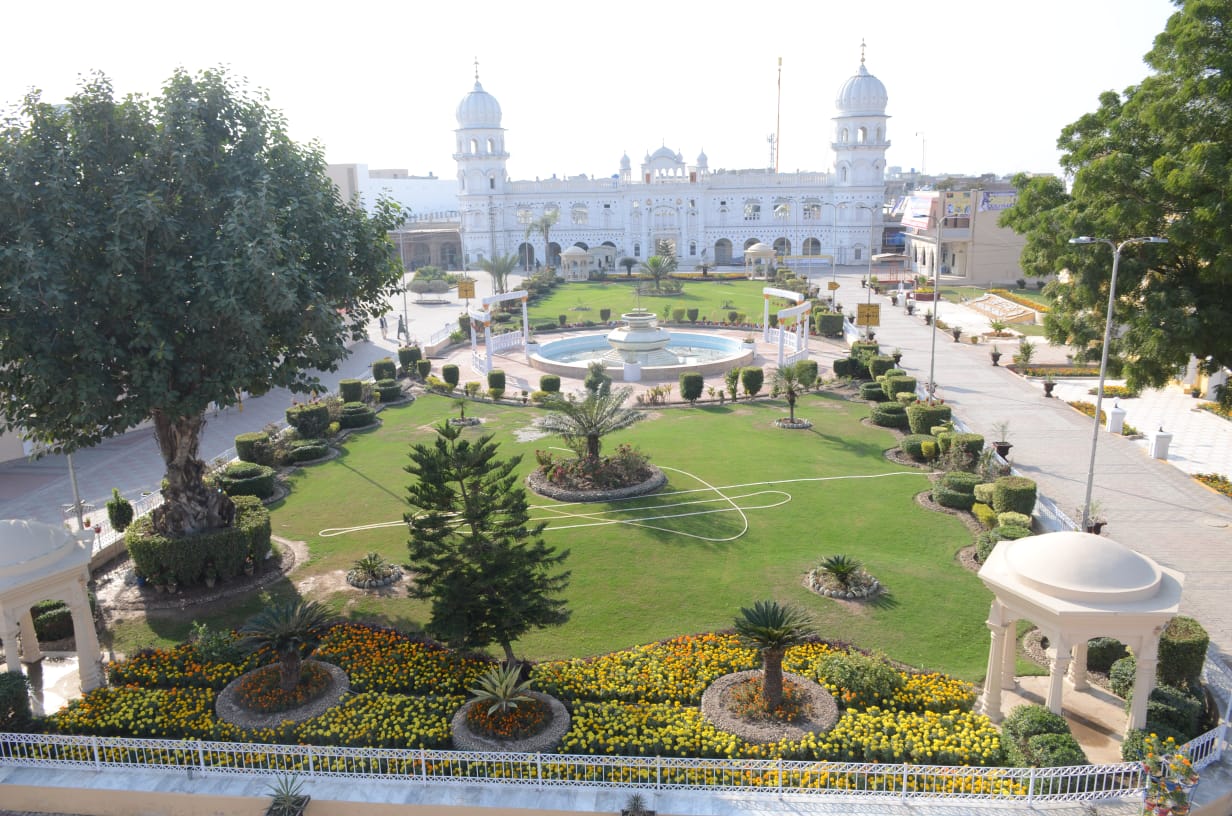 The main celebration will be held on November 23 at Nankana Sahib where the chief guest will be Federal Minister for Religious Affairs Noorul Haq Qadri, while other eminent personalities, including social workers, federal secretaries and representatives of minorities would also be invited.

The Indian Sikh yatrees will go back to their homeland on November 30.