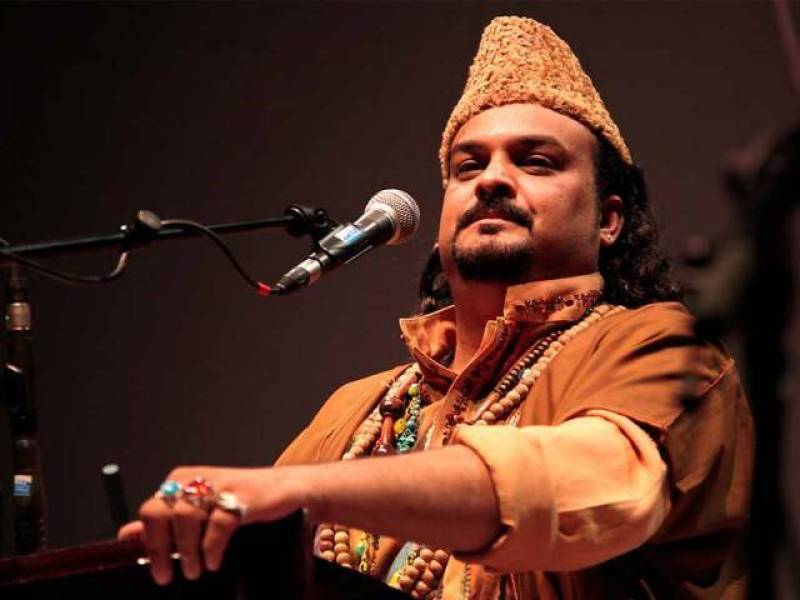 KARACHI - The family of slain Pakistani qawwal Amjad Sabri is moving out of the country due to security reasons.

Amjad Sabri's brother Azmat Sabri said all his family wanted to shift to London for protection of their lives.

“Although, we have spent all our lives in this city, but we now consider ourselves insecure. Our lives are at stake in Liaquatabad (following the murder of Amjad Sabri),” Azmat told ARY News.

Talking to Dawn, Azmat confirmed that his family is "trying to leave the country."

"We feel we are being watched," he said, explaining why his family is relocating. He clarified that the family has received no threats to their life.

"We are trying to settle in London, we have a brother there," he said, adding that the family "would be ready to leave tomorrow if we got the visas."

Sabri and an associate were travelling in a car in Liaquatabad 10 area when unidentified gunmen fired at their vehicle, critically injuring the renowned singer. The two were shifted to Abbasi Shaheed hospital immediately, where Sabri succumbed to his injuries.

Amjad Sabri was one of the country’s finest qawwals, known for his soul-stirring renditions of mystical Sufi poetry.

The responsibility for the attack had been accepted by Qari Saifullah Mehsud, spokesperson for the Tehreek-i-Taliban Pakistan Hakimullah Mehsud group.