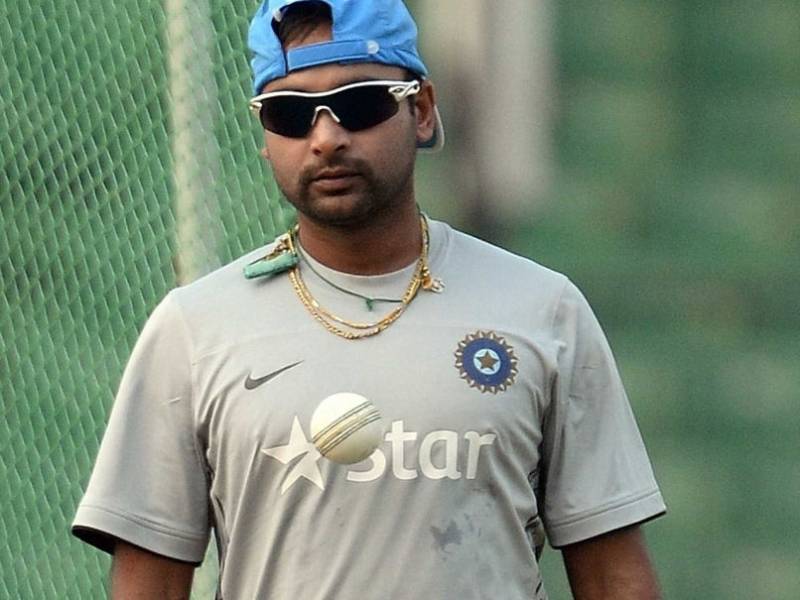 Amit Mishra has been charged of verbally and physically assaulting a woman. According to Dawn News the incident reportedly took place on Sept 25 and the victim filed the case on Sept 27. According to an Indian news channel, the FIR has been filed against the leg-break bowler.

Mishra has been summoned by the police and will have to appear before the investigating officer within seven days.

“FIR has been filed against the 32-year-old cricketer from Delhi, of which, a copy has also been sent to the Board of Control for Cricket in India (BCCI),” Indian police officer told to Indian TV channel.