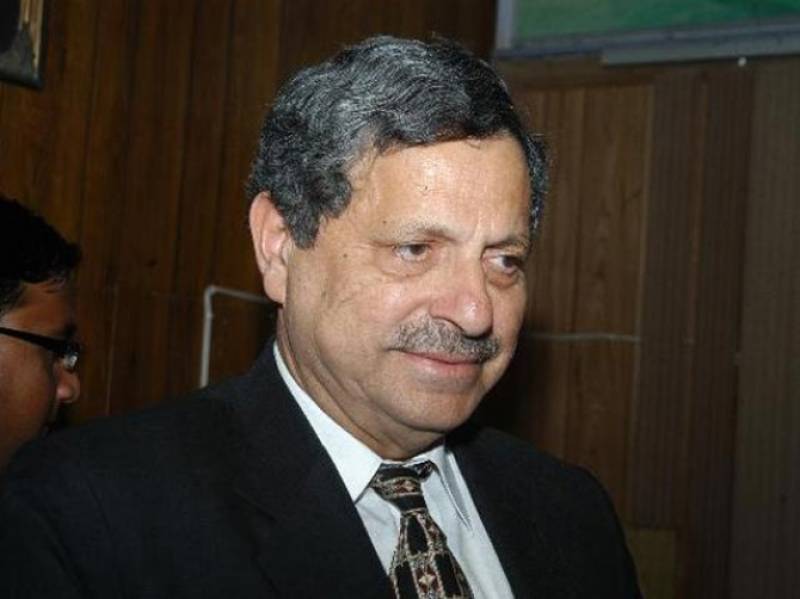 Talking to newsmen after the meeting, Khan said that ECP failed to implement the code of conduct during NA-122 by-poll where contestants spent billions of rupees violating the rules. He asked CEC to take notice of violations during he recent by-polls in order to establish independence of the institution.

He went on to say that ECP failed to provide required information tot he voters in NA-122 by-election.