Supreme Court "will intervene if rights not protected", issues notice to Nawaz Sharif 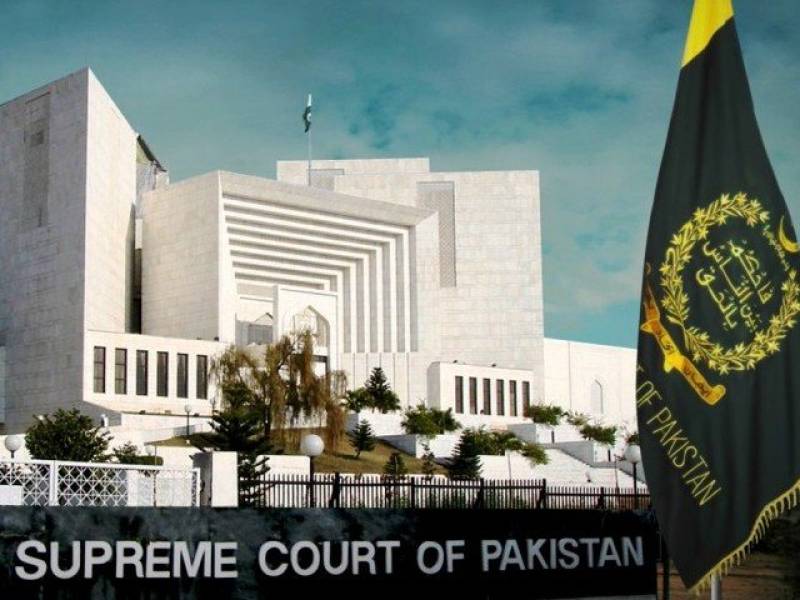 ISLAMABAD - The Supreme Court (SC) on Thursday issued notices to Prime Minister Nawaz Sharif for his alleged involvement in Panama offshore holdings asserting that the court would intervene if civilian rights were not being protected.

CJ Pakistan Anwar Zaheer Jamali during the hearing reportedly remarked that the court would not indulge in any political issue. Justice Khilji Arif while reflecting  the threats responded that no one could press and threat the Supre Court for favourable decision.

Following the hearing, PTI chief Imran Khan talked to newsmen and vowed to bring "king" Prime Minister Nawaz Sharif under law. He said the court hearing was the first step in the accountability process.

He requested the SC for speedy trial of the case. He added that they have already been waiting to get the justice for more than three years. "Justice delayed is justice denied," he asserted.

"We hope that the case's proceedings will reveal details of several issues that were concealed from the nation." he said.

He regretted that "the parliament did not play its role" but expressed satisfaction that the SC did.

The PTI chief said that protest is the party's constitutional right. "Our protest is against the prime minister and all corrupt institutions", Dawn News reported.

It is our legal right to protest and to knock the doors of judiciary, he said adding that the PTI was using both of its rights.