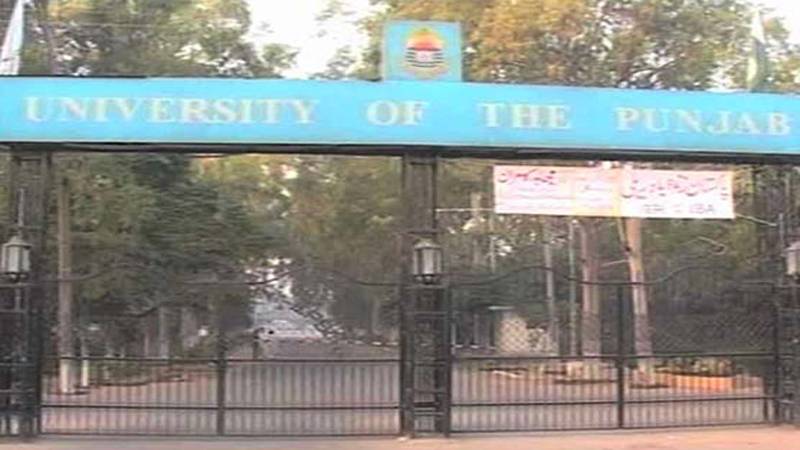 LAHORE (Staff Report) – University of the Punjab’s department Institute of Communication Studies (ICS) sealed on Thursday after being vandalised by a student organisation.

According to reports, a student organisation attacked the department and harassed those inside including students. Sources have reported that women students were cross-questioned while some male students were manhandled.

According to police, some students who were involved in vandalism and harassment were detained inside the department.