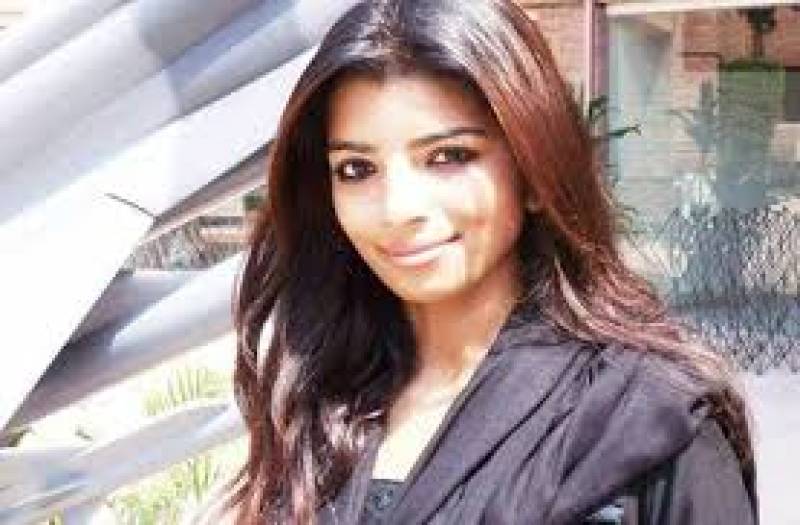 LAHORE - Missing Journalist Zeenat Shahzadi, who went missing in Lahore in 2015, has been recovered, as revealed on Friday.

Justice (r) Javed Iqbal told BBC Urdu that Zeenat was recovered from near the Pak-Afghan border, on Wednesday night. According to the Javed Iqbal, current National Accountability Bureau chief, some non-state actors and enemy agencies has kidnapped her. Security forces recovered her with the help of tribal elders in Baluchistan and Khyber Pakhtunkhwah

On 19 August 2015, Zeenat took a rickshaw to work but never arrived there, with two cars blocking her on the road, a few men got out and abducted her in broad daylight. The story of her abduction appeared on mainstream media after her younger brother committed suicide.

Zeenat Shahzadi was the first female journalist to go missing.