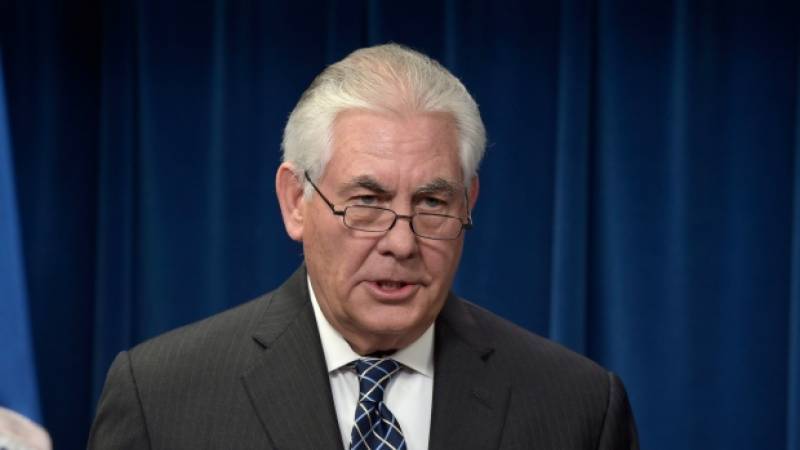 ISLAMABAD - The US Secretary of State Rex Tillerson will visit Pakistan this month to discuss joint efforts against terrorism and expand economic ties between the two countries, Radio Pakistan reported.

A State Department spokesperson Heather Nauert told a briefing in Washington the visit is part of Secretary Tillerson’s first visit to Asia.

She said the Secretary of State will meet with senior Pakistani leaders to discuss continued bilateral cooperation, Pakistan’s critical role in the success of South Asia strategy of the US and the expanding economic ties between two countries.

She further said that the Secretary of State will meet the Prime Minister, Foreign Minister, and senior military officials to discuss joint efforts to fight terrorist groups.